Biarritz: The Latest Architecture and News 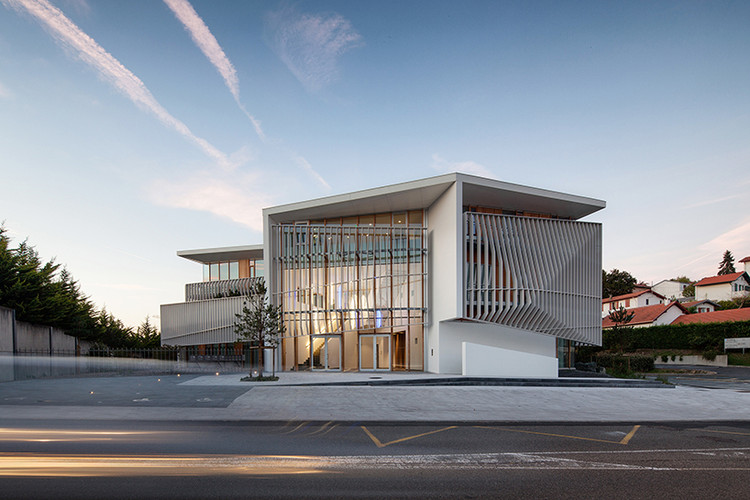 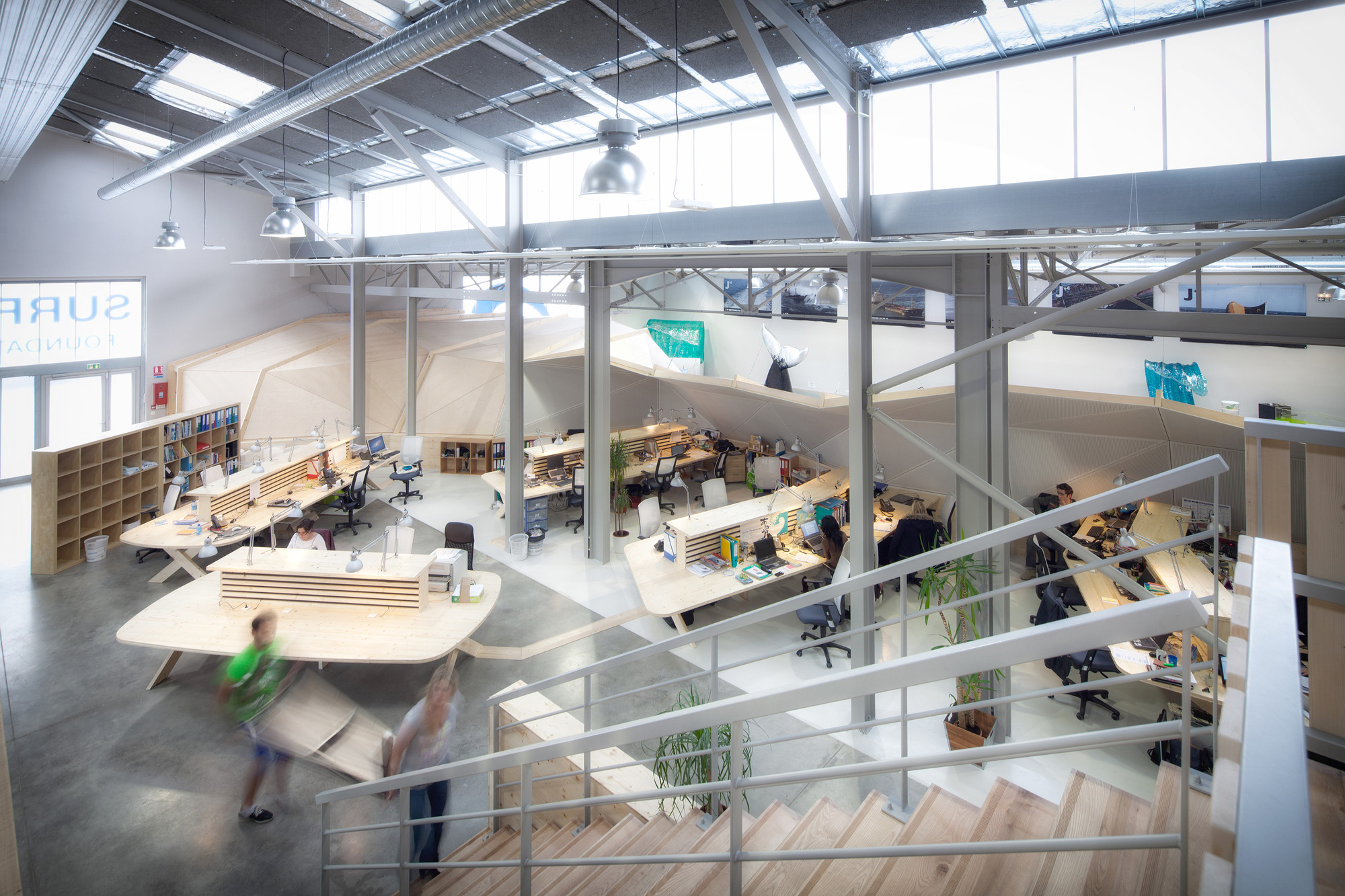 In the beginning of December, we shared the news of Steven Holl‘s 2012 AIA Gold Medal award; a prestigious honor given to those who continually push the field forward with their “humanist approach to formal experimentation.” A few short weeks later, Holl’s Cité de l’Océan et du Surf (translated to Museum of Ocean and Surf) has received a 2011 Annual Design Review Award. This new museum in Biarritz, France is a collaborative effort with Solange Fabião and has attracted international attention for its spatial duality of crafting an atmosphere “under the sky” and “under the sea”.

More about the award after the break. 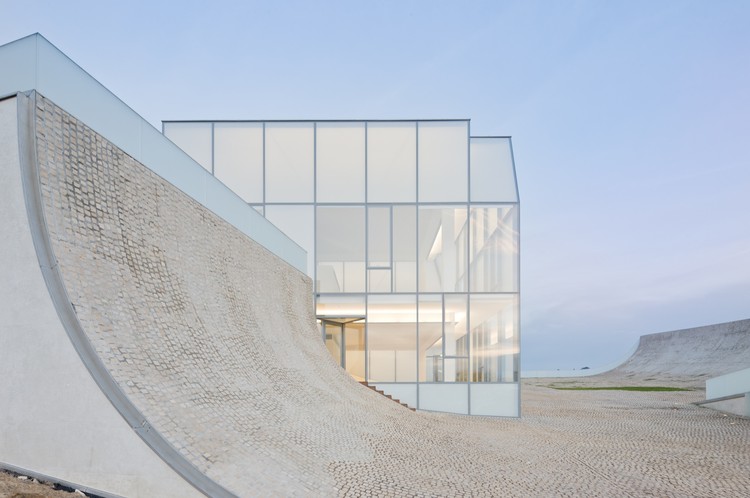