An Onymous: The Latest Architecture and News

From Autonomy to Automation: The Work of Peter Eisenman

BANAMID Architecture Research Institute in collaboration with AN.ONYMOUS will hold the third International conference from the “Contemporary Architecture: Iran and the World Dialogue” series in Tehran, Iran. The conference, titled “From Autonomy to Automation: The Work of Peter Eisenman” will focus on the defining legacy of Peter Eisenman spanning across 50 years of his intellectual and professional body of work. The conference will trace the evolution of Eisenman’s work over time and will examine its imprint on the contemporary discourse of architecture. 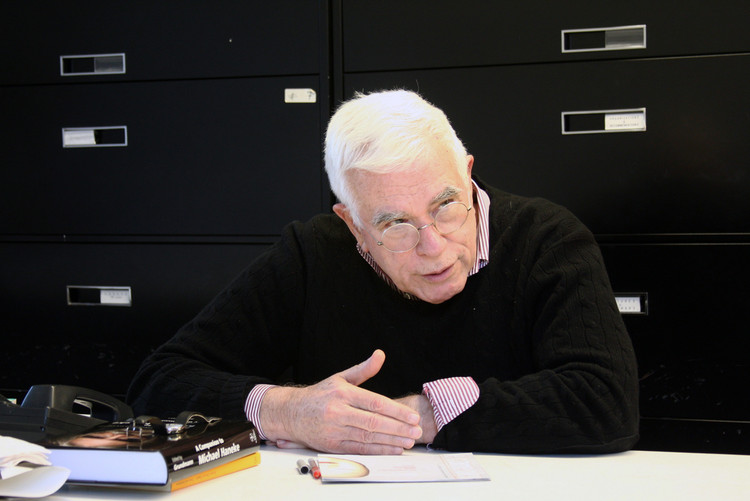 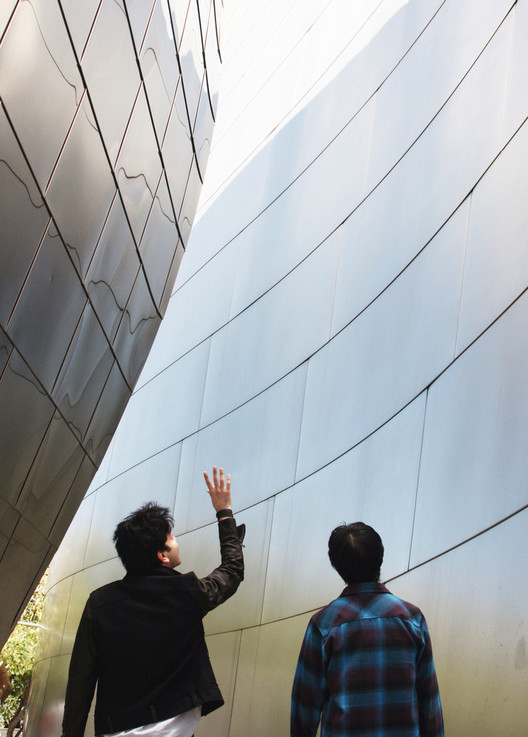