http://www.estudiopalma.cl
BROWSE ALL FROM THIS PHOTOGRAPHER HERE
↓ 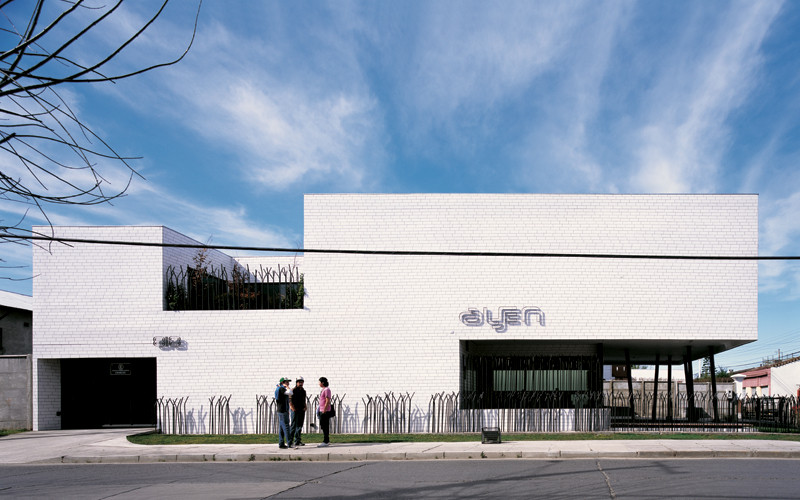 Biennial of the Americas 2013: Draft Urbanism

Colorado’s Biennial of the Americas has invited artists and architects from across the Americas to participate in the second edition of Draft Urbanism: a citywide exhibition that examines the evolving relationship we have with our cities. This year, four architects - plan:b arquitectos (Colombia), Pezo von Ellrichshausen (Chile), June14 Meyer-Grohbrügge&Chermayeff (New York/Berlin), and Alex Schweder (New York) - were commissioned to each design and build a large-scale installation that address site-specific urban challenges and key planning issues presently facing downtown Denver.

With urban challenges ranging from Denver’s over abundance of surface parking lots to the effects of an 8-lane thoroughfare that splits the downtown core, these four installations aim to portray a deep understanding of the city’s history while proposing innovative ways in which art can address our urban future.

Read on to learn about the installations and view a short film for each by Cristobal Palma. 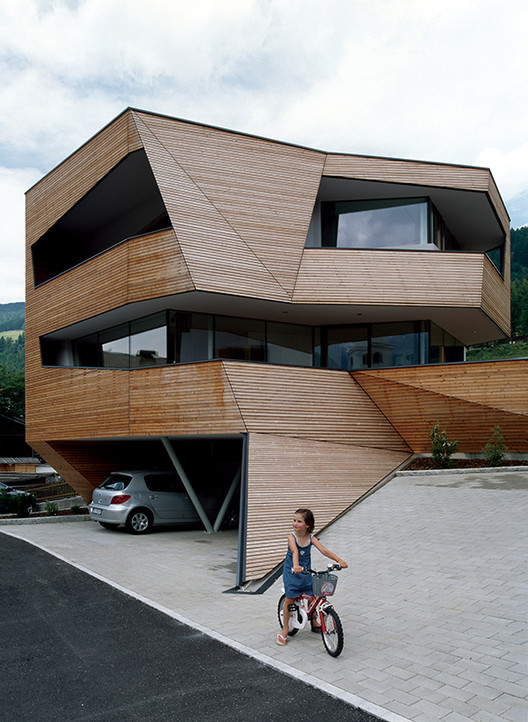 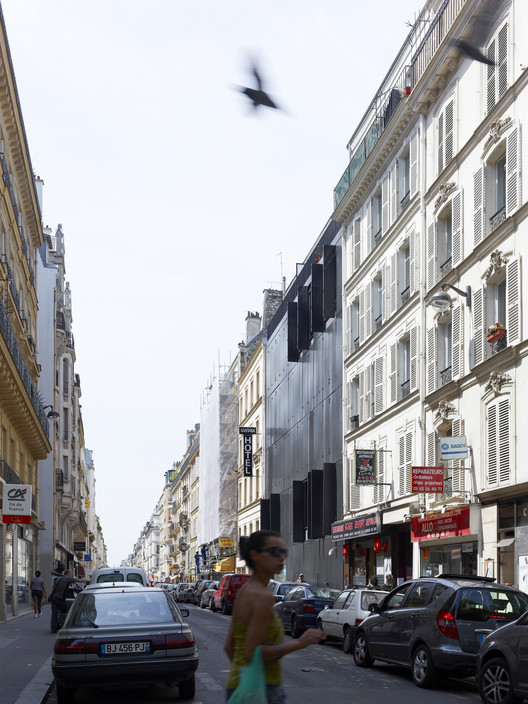 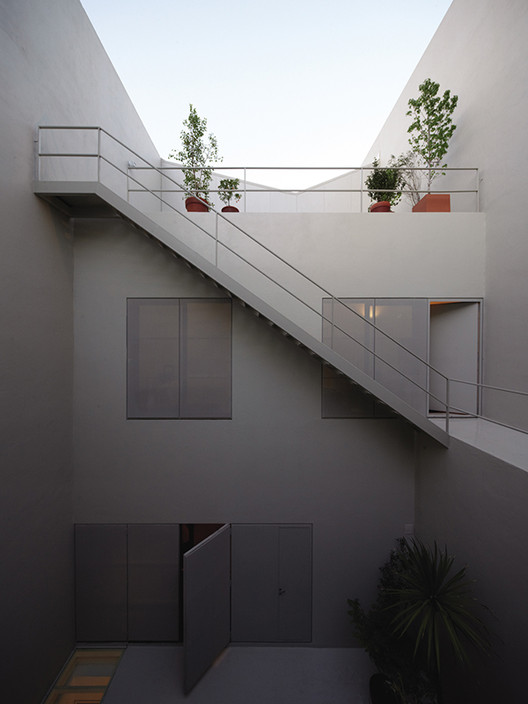 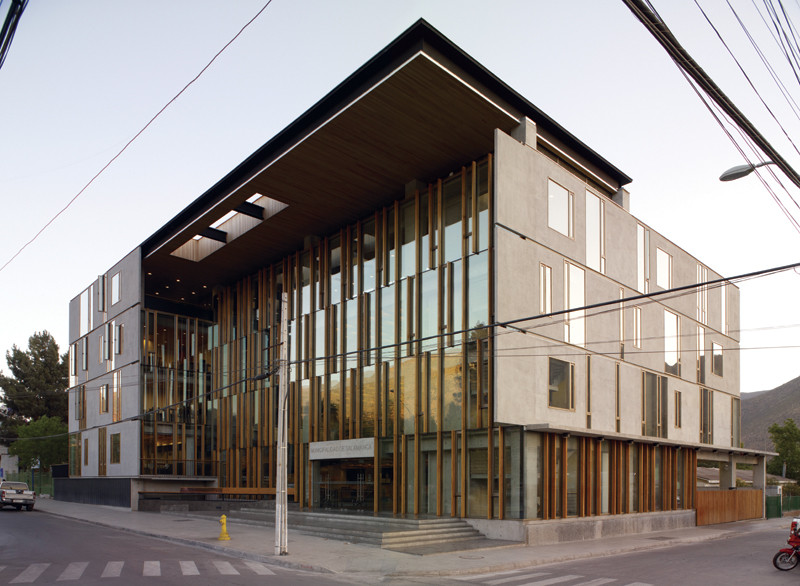 Fideicomiso: When Architects Become Developers (And Everybody Wins)

A decade before Kickstarter made "crowdfunding" a buzzword (particularly in architecture circles), a similar concept - going by a far more poetic name - was already alive and well in the streets of Buenos Aires.

Now, Elias Redstone, a researcher who took part in Venice Takeaway (Britain's Pavilion at last year's Venice Biennale) and spent time investigating this model in Argentina, has returned to his home country - and is anxious to see if this system could be applied in Recession-struck Britain.

Read more about this revolutionary model of development, after the break...

Global architecture underwent a seismic shift in the 20th Century. Governments, keen to mitigate the impoverishing effects of rapid urbanization and two world wars embarked on ambitious social housing programs, pairing with modernists who promised that design could be the solution to social inequality and poverty. Today, the problems inherent in these mid-century tower blocks are well documented and well known, and these modernist solutions to poverty are often seen as ill-conceived failures.

If the 20th century was all about designing to solve social problems, then the 21st century has been about the exact opposite – not designing to solve social problems. These days, it is much more common to see architects praising the social order and even aesthetic of illegal slums, which in many cases provide their residents with a stronger community and higher quality of life than did many formal social housing projects of the past. The task of architects (both today's and tomorrow's) is to develop this construction logic: to use design and, rather counter-intuitively, non-design to lift these urban residents out of their impoverished conditions.

More on the social potential of non-design after the break... 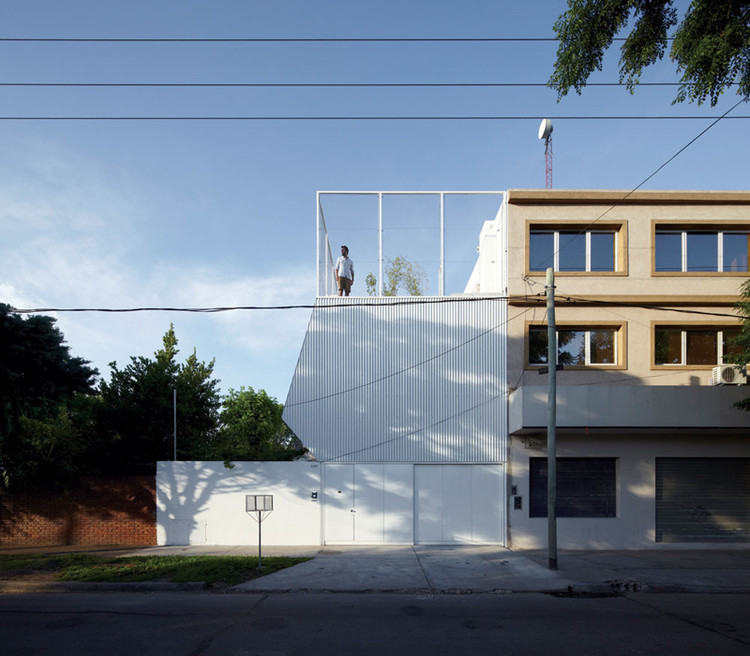 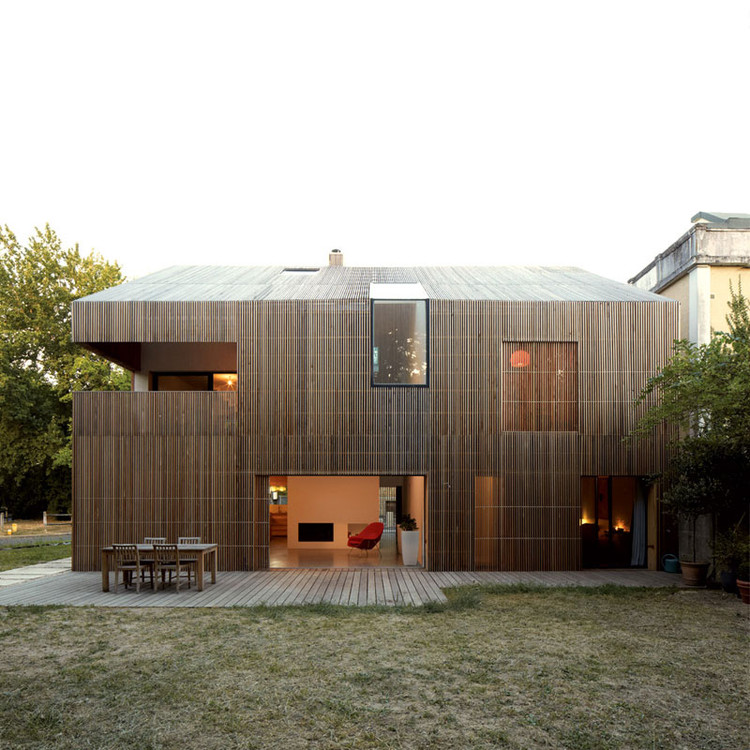 Winner of an international competition in 2009 after the rejection of a proposal from brazilian architect Oscar Niemeyer, the Valparaíso Cultural Center designed by HLPS arquitectos was finished last year with an impressive result. Today we have this great video Cristobal Palma just shared with us, shot a couple of months ago. 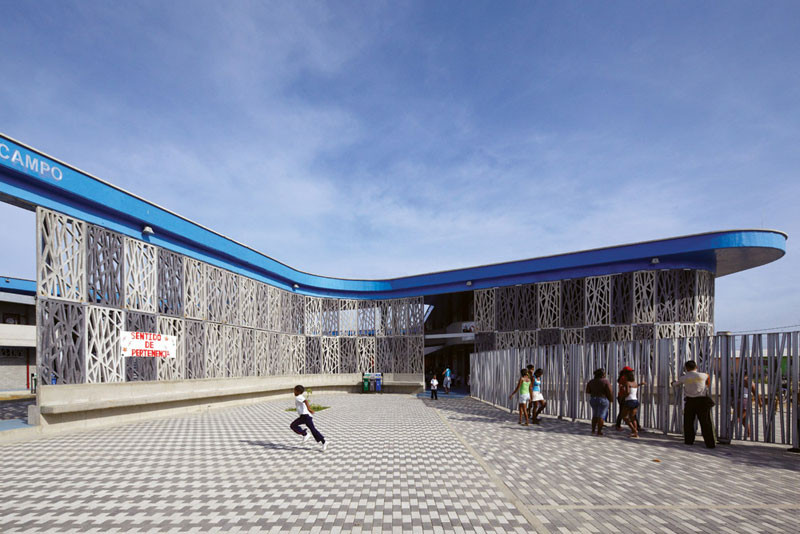 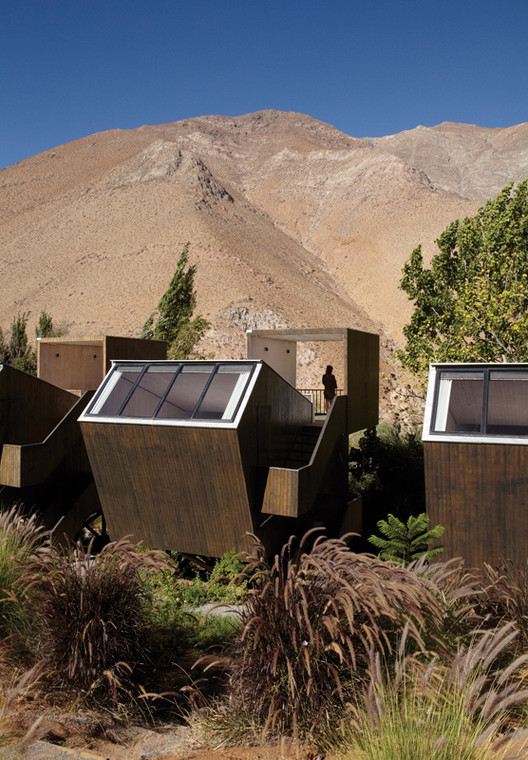 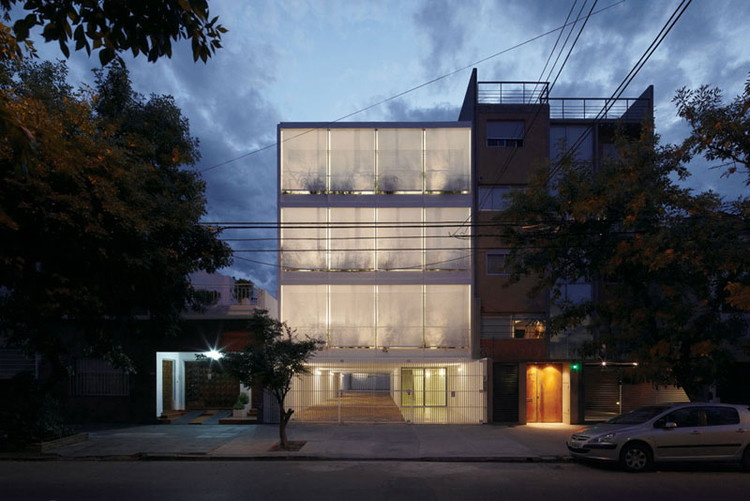 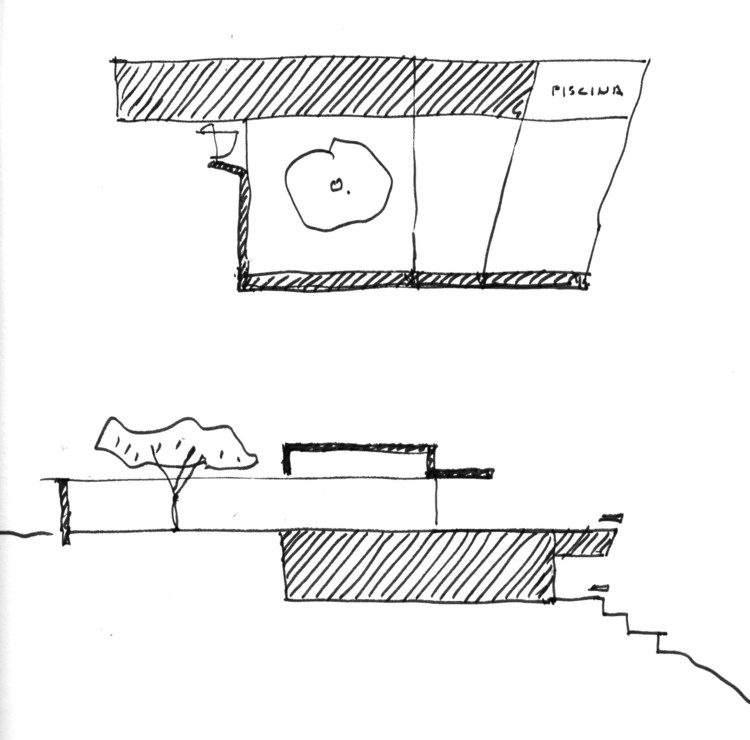 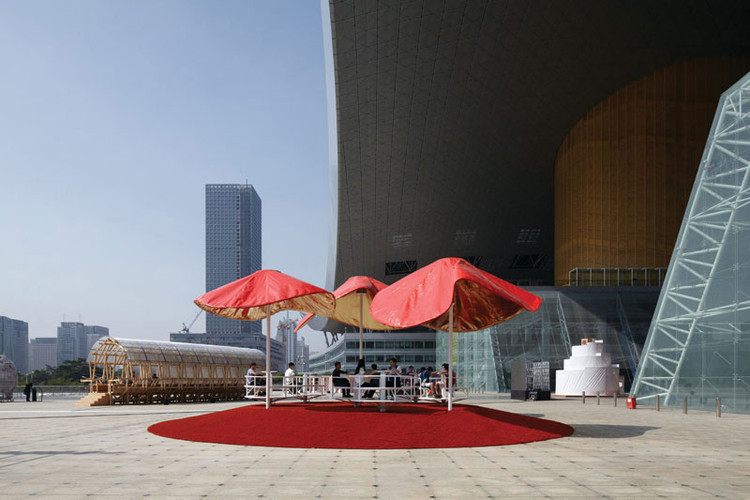 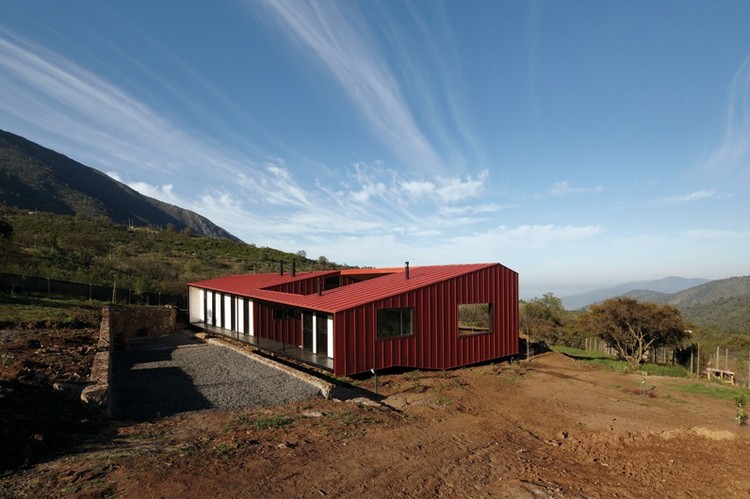