Nikšić: The Latest Architecture and News

Project Abandoned for 27 Years To Be Revitalized in Montenegro 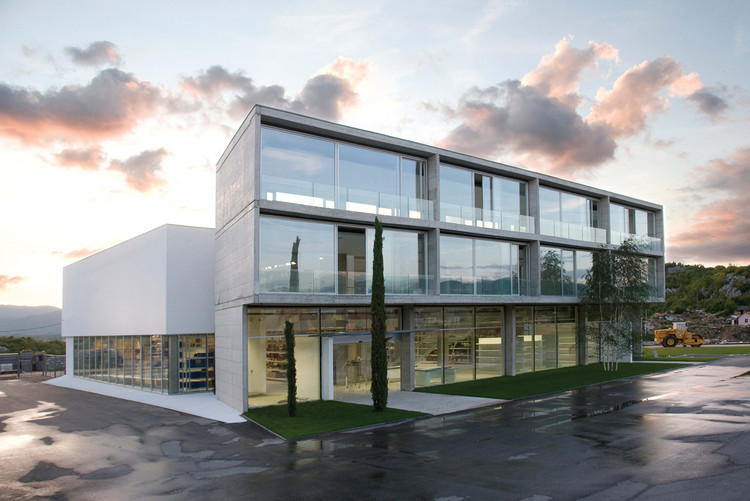