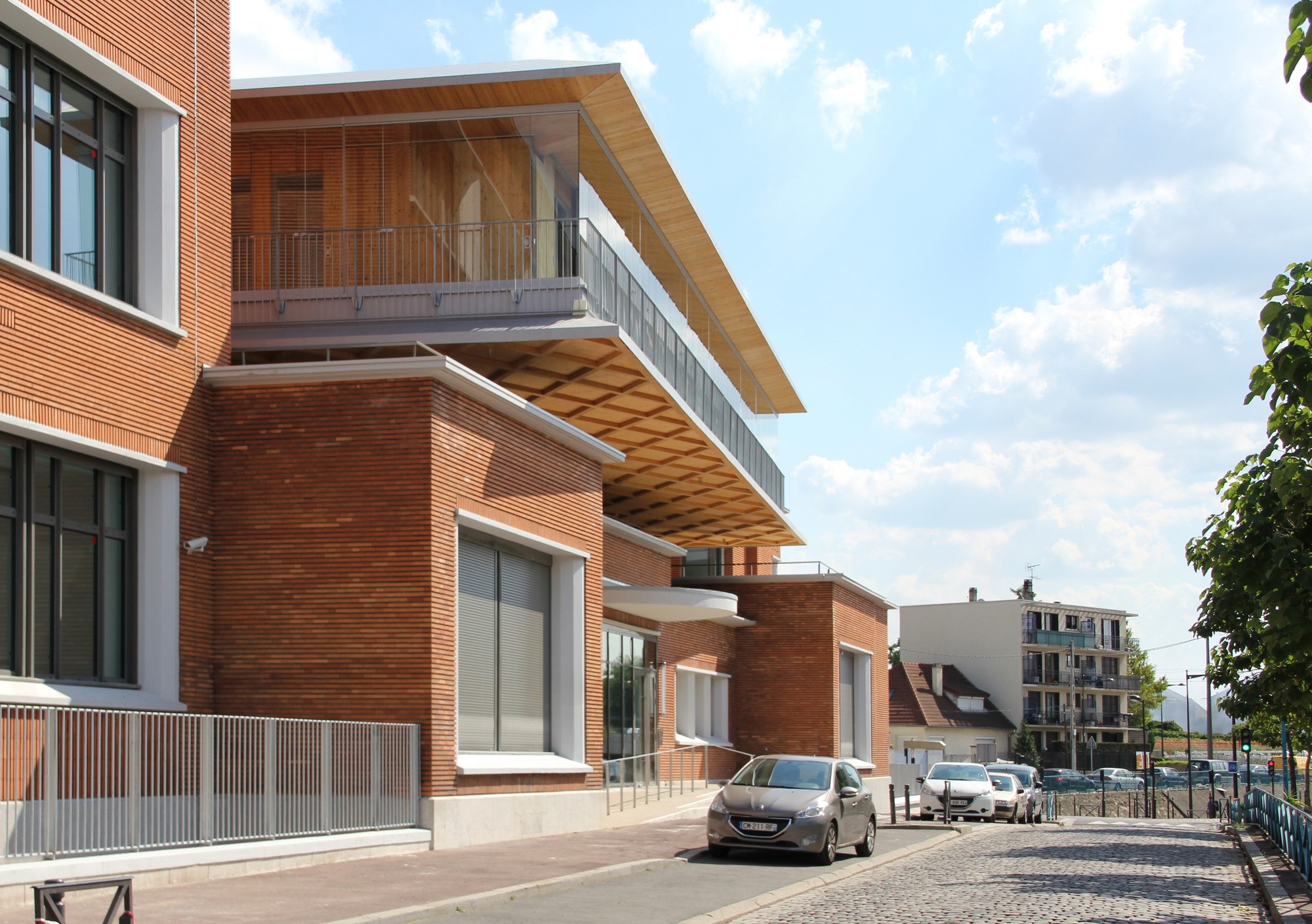 Elizabeth de Portzamparc has won an international competition to design a new railway station in Le Bourget, France. Like Enric Miralles Benedetta Tagliabue's (EMBT), who was recently announced as winner of a similar commission, the Le Bourget is one of four stations that will be built as part of the ambitious Grand Paris Express (GPE) project which seeks to modernize the existing transport network and create an automatic metro that will connect new neighborhoods to Paris. 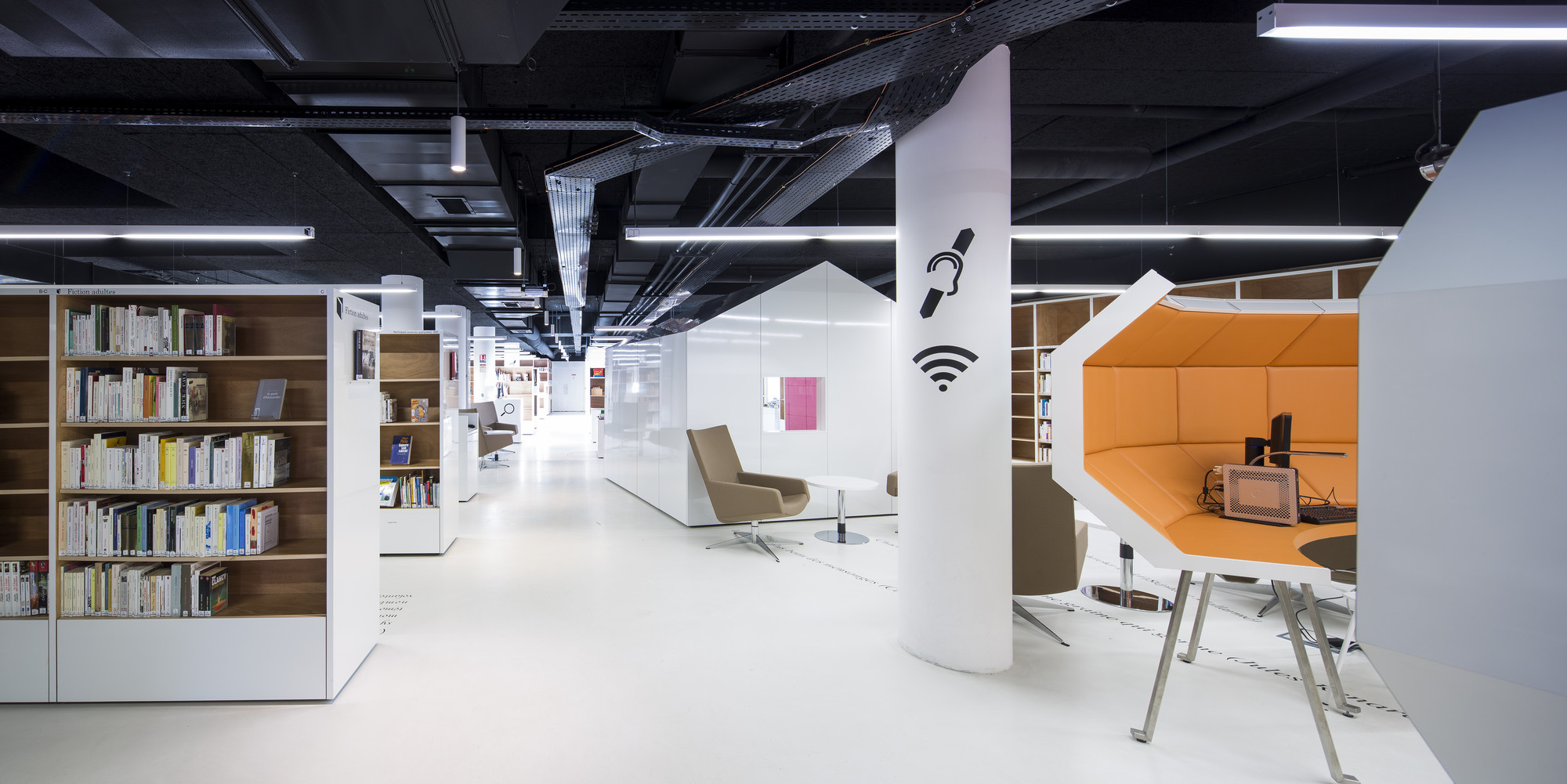 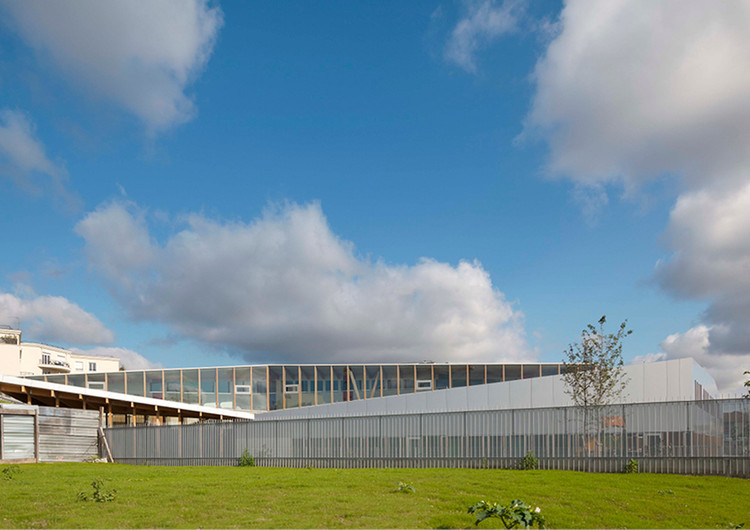