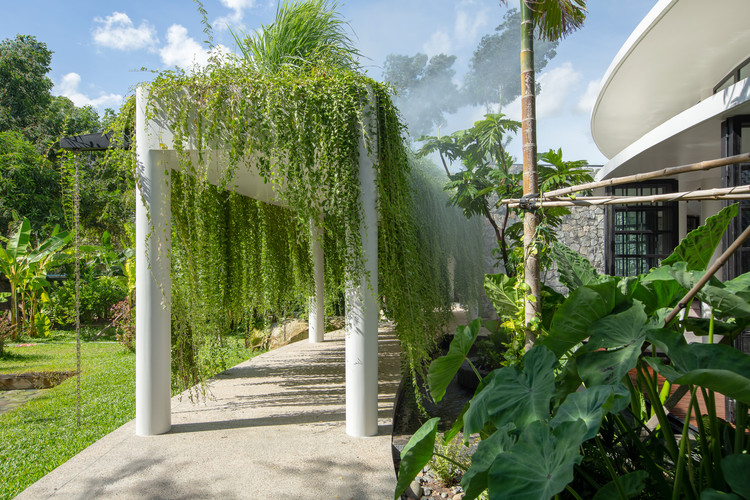 Discover the incredible architectural legacies of Cambodia. Experience the beauty of Angkor and the designs behind it, all while learning how many of those features formed the base of what is now called New Khmer Architecture. The style was created after the country’s independence from France when a generation, led by architect Vann Molyvann, began transforming the face of their country.