Beyoglu: The Latest Architecture and News

“In today's mode of production, first and tangible success is primarily taken into account in the face of nature as well as in society." Friedrich Engels

The shores of the Bosporus, which has been the subject of the writings of many travellers, writers and historians for centuries, kept the architectural identity that was passed on to us until recently. However, with the increase in the population as a result of the migrations since the 1980s, the city began growing towards

The Ataturk Cultural Center: The New Cultural Icon For Istanbul

Murat Tabanlioglu is modernizing the cultural center his father, Dr. Hayati Tabanlioglu, once designed in the 1960s, and again in the 1970s after his first design burnt down. The Ataturk Cultural Center will be the new centrally-located home for Istanbul's arts and culture scene. Not only will the new center have one of the largest opera houses in the world but it will also provide art galleries, libraries, cafes and restaurants for visitors. 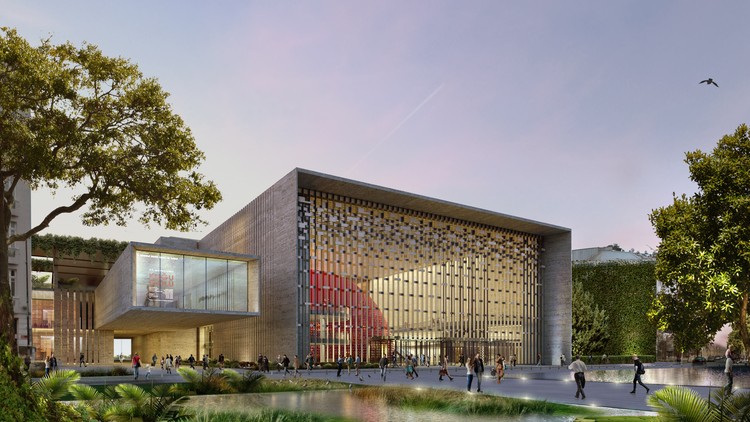 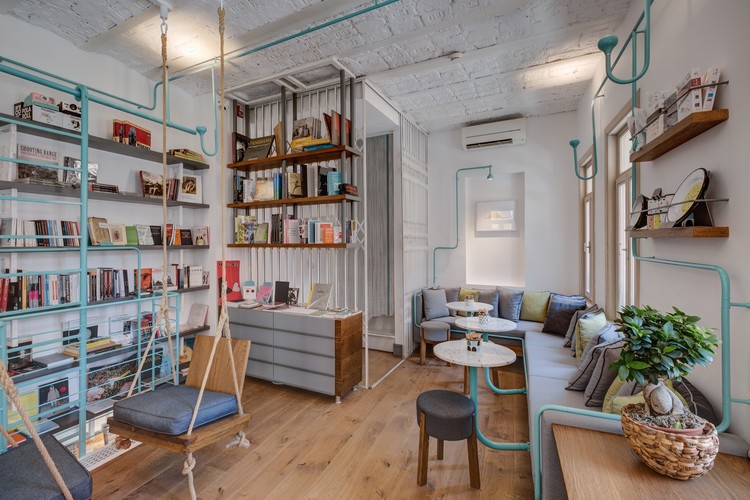