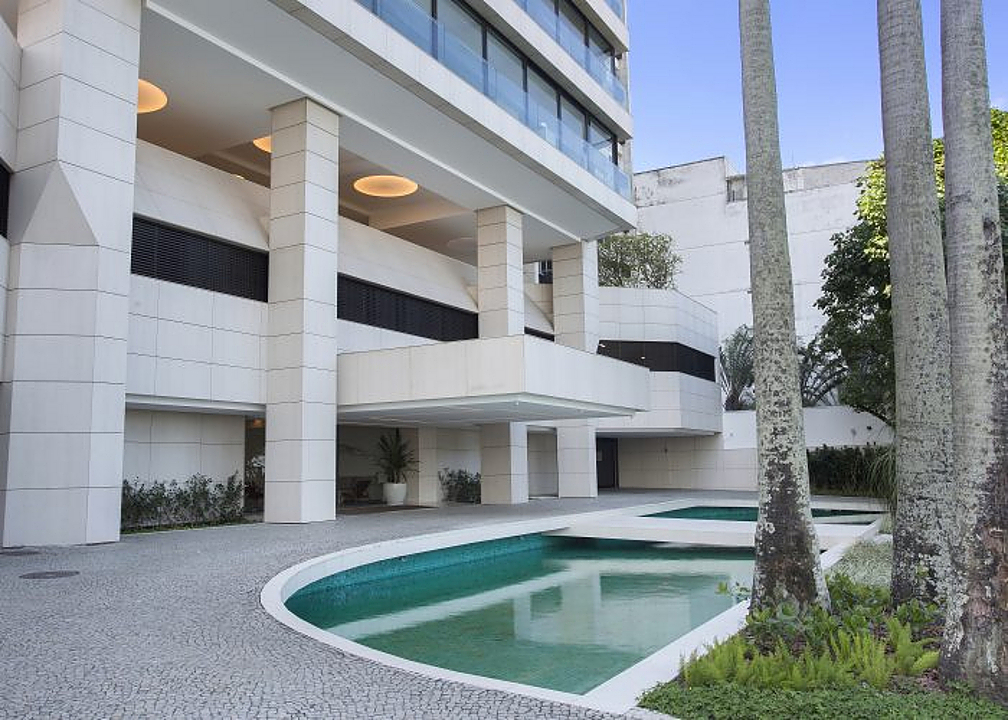 Cap Ferrat is an emblematic residential building located in Rio de Janeiro. Built in 1976, it is 20 stories high, covering a total area of ​​2,000 m2. Cap Ferrat is an icon of the Brazilian neighborhood of Ipanema, it had begun to naturally deteriorate; forty years after its construction, it was deemed necessary to renovate the cladding due to the oxidation of the aluminum parts of the railings, which caused the cracking of the original granite pieces that covered the perimeter beams of the six balconies. Cosentino sintered stone was chosen to renew the tired façade.

For this renovation, Dekton® was used for the facade cladding in the cream Danae shade for its elegance and for its chromatic similarity to the tone of the beach sand. Dekton® by Cosentino was the perfect solution for the new cladding since it fulfilled the three necessary requirements:

Cosentino Dekton® surfaces were selected since they represented 50% of the permitted material load, they allowed the possibility of manufacturing large format boards (3.2m x 1.44m) with custom-made formats, for the precision of cuts in the pieces, for its optimal behavior against the erosion of beach sand and nitrate, and for other exceptional qualities such as its high resistance to ultraviolet rays, its color stability and its high resistance to stains.

Silestone and Dekton in Villa Omnia

Cosentino
✕
Thank you for your interest in this product! Maybe you'd like to request a quote for these similar products?
Get a Quote