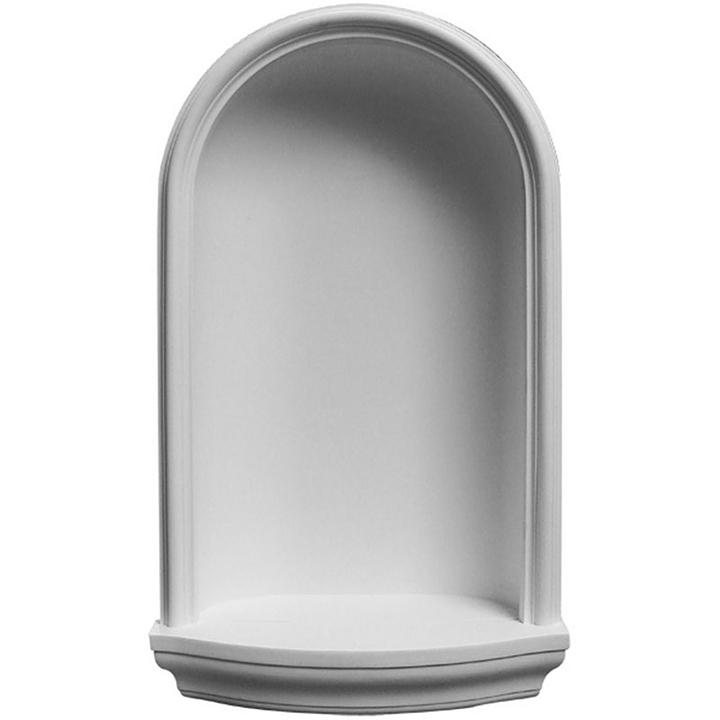 Niches have been used in homes for almost 2000 years, first made of white marble in Nero's home. Nowadays most niches are still white and have been mostly made of plaster for many years. Decorative Ceiling Tiles makes modern architectural products from urethane, meaning that custom millwork and details such as recessed niches have become affordable for any home improvement project.

Niches in the Home

An important aspect of a niche is its ability to concentrate or disperse light, so its placement should be based on the availability of light, either sunlight or interior lighting fixtures. Ceiling accent lights are often added as a compliment above a niche.

Niches made of urethane can be easy to install, simply cut a hole in the drywall and place the niche inside. These niches will also require little maintenance in the future. Decorative Ceiling Tiles offers niches in varying heights, widths, and depths to fit any scale home.