NEW HAVEN, CONNECTICUT–Yale’s Ezra Stiles College, designed by Eero Saarinen and completed in 1961, reopened to students last month after a one-year, $55 million dollar renovation. The project was the last in a complete overhaul of all the residential colleges at Yale, which started in 1998 and has cost over $500 million (adjusted for inflation).

Students are happy with the work, praising the new brick pizza oven in the dining hall, shift from single to suite-style rooms, and improved furniture and lighting. Jon Rubin ’12 told the Yale Daily News (YDN) the renovated Stiles is “definitely a step up” from the college he lived in two years ago.

NEW YORK–Although the American Folk Art Museum has avoided dissolution thanks to a cash infusion from trustees and the Ford Foundation, the institution’s ongoing financial troubles raise difficult questions about the relationship between signature architecture and cultural capital.

In this video from Cities of Opportunity 2011, architectural superstar and OMA founder Rem Koolhaas shares his views on the contemporary evolution of the city and his vision for the future of urban centers. Produced by accounting giant PwC (a.k.a PricewaterhouseCoopers before their 2010 re-branding) and the Partnership for New York City, Cities of Opportunity 2011 “analyzes the trajectory of 26 cities, all capitals of finance, commerce, and culture and through their performance, seeks to open a window on what makes cities function best.” 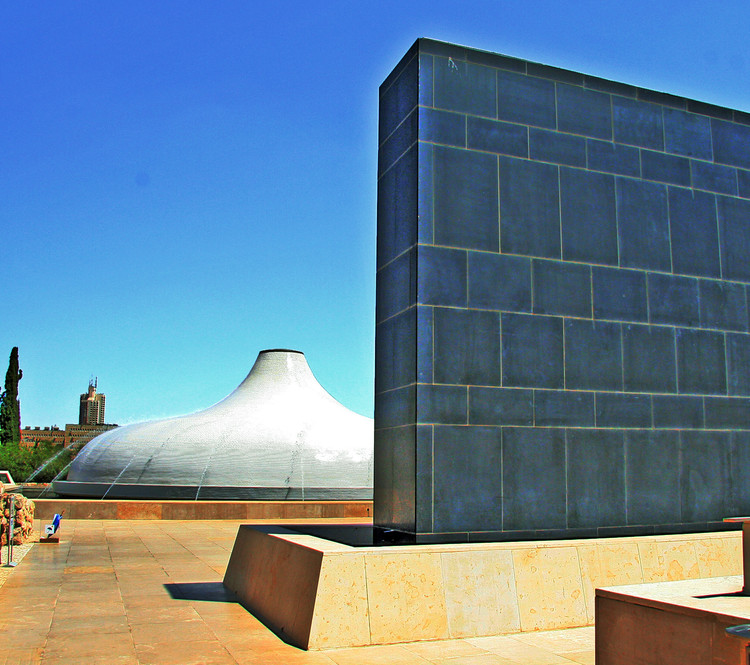 GENEVA–Galerie Anton Meier inaugurated the first exhibition in Switzerland devoted to the work Pierre Jeanneret on September 20 at the Palais de l’Athénée. The exhibition, “The Chandigarh Project,” features a selection of furniture created for the Chandigarh capital complex on the border of Punjab and Haryana states in India. Intended to offer the public “clearer public insight into the humanistic work of Pierre Jeanneret, often overshadowed by his illustrious cousin, the show features pieces handcrafted on site for the new capital presented with “rare street furniture” as well as Le Corbusier’s symbols and prints. Highlights include teak tables, cane chairs, wooden armchairs, an a cast iron manhole cover with a recessed reproduction of the Chandigarh master plan as drawn by Le Corbusier in 1951. The exhibition comes after a scandal that erupted in 2010 when UBS decided to pull an ad featuring Corbusier. Debates continue involving the provenance of Chandigarh artifacts such as these, as dealers continue to buy items from Indian officials to resell abroad.

More information and photos after the break.

Miller and the AIA blame tight credit markets blocking potential progress in this area. The publication, “The Built Environment’s Role in the Recovery,” is issued with this problem in mind. “We’re putting these recommendations forward now because it’s time for the Administration and Congress to get real about creating an environment in which people are willing to lend and borrow,” said AIA President Clark Manus, FAIA, quoted in a recent AIA press release. “When credit flows to worthy projects, it unleashes the job creation potential of the American economy.”

KA-CHING: New Thoughts on the Value of Green

PORTLAND–A recent study by Portland-based Earth Advantage Institute reveals that Energy Star and LEED certification for new and existing homes not only saves money but might also raise resale value. The study, conducted over four years in the six-county Portland metropolitan area, found that newly constructed homes with third-party certifications for sustainability and energy efficiency sold for 8% more on average than non-certified homes, and existing homes with certifications sold for 30% more. A similar study was also conducted Seattle, showing 9.6% price premium with certification. While the results are inconclusive, they are compelling.

The second iteration of stillspotting nyc–a two-year multidisciplinary project that takes the Guggenheim’s programming into the streets of New York City–features Estonian composer Arvo Pärt and U.S. and Norway–based architecture firm Snøhetta in collaboration on urban soundscapes around Lower Manhattan. To a Great City, the Manhattan edition of stillspotting nyc, will be open to the public for two extended weekends on September 15–18 and 22–25, 2011. The installations explore the relationship between space and sound.

In this July 2011 TEDGlobal talk, physicist Geoffrey West argues that mathematical laws of networks and scalability govern the properties of cities. West demonstrates how wealth, crime rate, walking speed, and other aspects of a city can be predicted based on a city’s population–universally, and with startling accuracy.

Steelcase, Ecotextiles, and the Evolution of Green Business

“If implemented, the material would take care of most of construction’s attempts at carbon reductions in one fell swoop,” says Material ConneXion Vice President Dr. Andrew H. Dent of the company’s selection for 2011 MEDIUM award. The selection, Novacem‘s Carbon Negative Cemement, replaces calcium carbonates used in typical cement formulation with magnesium silicates and uses a lower-temperature production process that runs on biomass fuels.

Modernist and Traditionalist on Establishment Bias Against Traditional Architecture

Tensions mounted between modernist and traditionalist camps earlier last month when Paul Finch, UK Chairman for the Commission for Architecture and the Build Environment, praised the fact that modernists had won bids to design buildings for the 2012 Olympics. In response, Robert Adam, member of the Traditional Architecture Group, and Michael Taylor, senior partner at Hopkins, the firm that designed the Olympic velodrome, met for a discussion on hegemony, timeliness, and pastiche moderated by Guardian staffer Lanre Bakare.

Sunland Park, N.M– Martin Resendiz, mayor of a small community near Las Cruces, admitted earlier this month to signing contracts with a San Diego–based parking design firm while drunk. The company, Synthesis +, is suing the city for nonpayment. Resendiz claims the contracts were never valid since the City Council did not approve them.

A minor transatlantic controversy erupted last month after UK “architecture minister” aka Parliamentary Under Secretary of State at the Department for Culture, Media and Sport with responsibility for architecture and the built environment John Penrose apparently compared architects with other negatively-stereotyped groups, noting architects are “just one of those groups people love to mock.” The comments were part of a longer blog post about Rowan Atkinson, Dreamland, and VisitEngland’s new Smartphone-based marketing campaign.

Bing Thom and the Surrey City Centre Library: How architects are using Facebook and Twitter for public design

Facing an abbreviated schedule for the information-gathering phase of the Surrey City Centre Libary, Bing Thom Architects (BTA) turned to social media for real-time public input. The result was spectacular!