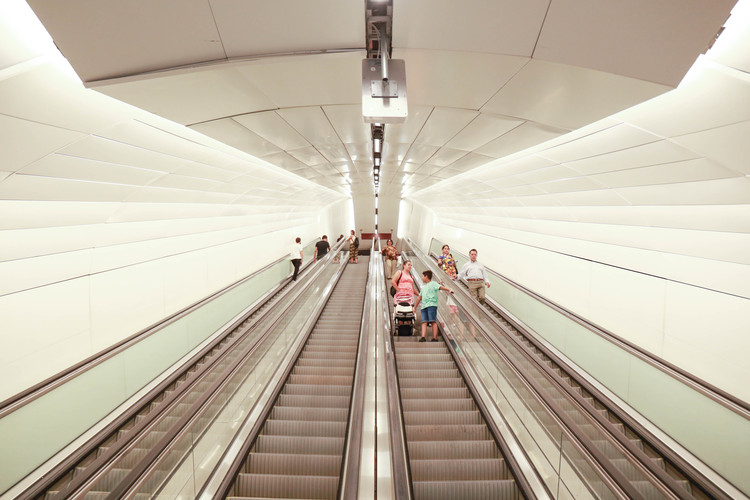 A Guide to Santiago's Modern Architecture: 20 Projects You Need to Know About 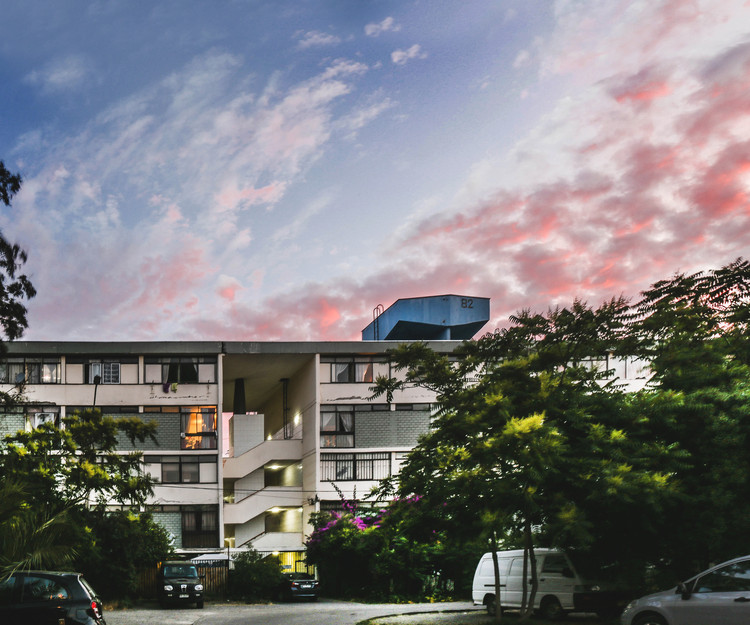