“If I were a drafter, I’d drop everything and buy it.”

The new MacBook’s distinguishing feature is its souped-up Retina display - which boasts 4 times as many pixels as its predecessor, 75% less reflection, and 29% higher contrast.

The implications for architects will be practically life-changing. But there is a catch…

Get the scoop on the new AutoCAD App for Macbook, after the break.

AA DLab experiments thoroughly on the possibilities of digital design tools and rapid prototyping techniques as highly integrated systems of design development. It is an intensive computation and fabrication oriented workshop that is structured around a general theme in each consecutive edition.

Starting from 2012, DLab will be launched as a series where one of the most potent vehicles for emphasis in architecture, color, will take a twist and exist beyond the field of visual compositions and sensations, becoming the common denominator for the generation of diverse computational proposals. In 2012, DLab takes on the color of Green as the shade of meaning and the design vessel for a number of rigorous experiments carried out using algorithmic design methodologies and digital fabrication techniques.  Associated with the concepts of regeneration, emergence, and growth through its broad existence in nature, Green will serve as the inspiration for observing natural and biological structures of differing scales, followed by their abstraction and interpretation into elaborated design proposals. In this setup, Green surpasses being a representational/graphic instrument and stimulates creative processes of meaning, interpretation, and realization.

Detail recently sent us Net Zero Energy Building from their Green Books series. Like everything Detail does, this books takes a thorough look at the technology surrounding this specific subject. It also, as always, gives great examples from the Virginia Tech Solar House to the Adam Joseph Lewis Center for Environmental Studies at Oberlin College.

Description: Net-zero energy buildings, equilibrium buildings, or carbon-neutral cities depending on location and underlying agenda, the statistics vary. The variety of terms in use indicates that a scientific method is still lacking which poses a problem not just in regard to international communication, but also with respect to planning processes as a response to energy challenges. The clarification and meaning of the most important terms in use is extremely important for their implementation. Since October 2008 a panel of experts from an international energy agency has concerned itself with these topics as part of a project entitled Toward Net Zero Energy Solar Buildings. The objective is to analyze exemplary buildings that are near a zero-energy balance in order to develop methods and tools for the planning, design, and operation of such buildings. The results are documented in this publication. More than just a showcase presentation of select projects, the focus of this publication is on relaying knowledge and experience gained by planners and builders.

Either something’s in the water, or the spirit of Jefferson (our only architecturally-inclined president, turning 269 this Friday) has floated down to Utah, because two of its architects are running for Congress. 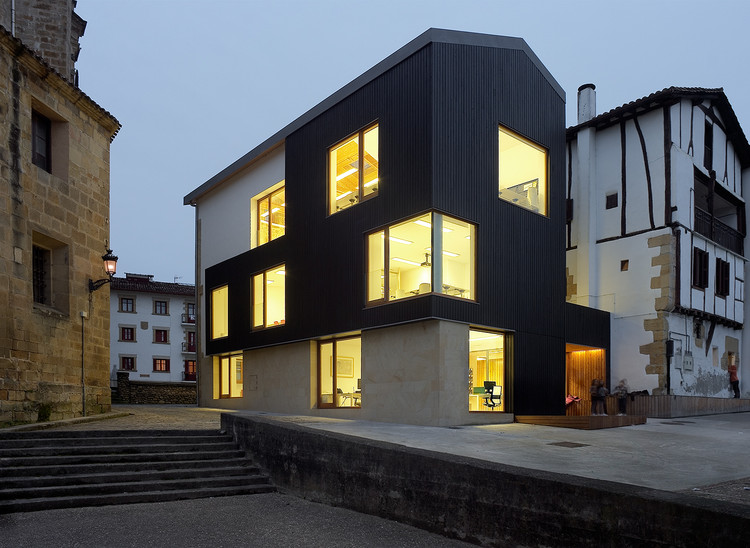 The Best of YOU: Our Top 3 Comments of the Month

We at ArchDaily are used to picking the best buildings for you, dear readers, but we felt it was time to turn the tables a bit. The following is the best of you. You didn’t always agree with us, but you opined intelligently, and for that we salute you.

3. From Community-Oriented Architecture in Schools: How ‘Extroverted’ Design Can Impact Learning and Change the World, about the potential of architecture to transform the lives of students in low-income communities.

”Imagine if we designed all public space as if we lived in a democracy. Imagine if we treated participation as a right. Imagine if this was part of the core curriculum in architecture schools.”

It is hard not to want to pick up this book and start reading with the project displayed on the front cover. Fantastic! This book grapples with the issue of how to marry old buildings with new design. The book offers a wide range of projects that should challenge architects and planners working at any scale. The text is tremendously accessible while being sophistically insightful.

The monograph 2G presents a new way of approaching Chilean architecture. In the wake of the interesting publications of Mathias Klotz (2G 26, 2003), Smiljan Radic (2G 44, 2007) and Cecilia Puga (2G 53, 2010), now comes that of Pezo von Ellrichshausen, a firm that has proven itself around the world for its consistently outstanding, contemporary works (you can see some examples here).

We all know the mantra first expressed by French novelist Gustave Flaubert and later by Ludwig Mies van der Rohe, “le bon Dieu est dans le detail,” (God dwells in the details.) But what is a detail? Is it merely a fetish as Greg Lynn, Zaha Hadid and Peter Cook argue? “Is detailing nothing more than small-scale architectural design, requiring a bit more technical knowledge simply because it occurs at the end of the process?” asks Edward R. Ford. If there is anyone that knows details it is Edward R. Ford, and he tries to answer this seminal question in his latest book. He is the author of several other books including The Details of Modern Architecture, volumes 1 and 2, but he never answered the question of what a detail is in those two influential works.

Mark Foster Gage, from the Yale University School of Architecture and Gage Clemenceau, has put together a wonderful collection of text that together shed light on the various ideas about beauty through history. Gage’s added commentary helps relate each of the text to contemporary thinking on architecture and design. The text range from Plato, Aristotle, Vitruvius to Nehamas and Zangwill. (I, personally, found the last piece by David Freedberg and Vittorio Gallese very intriguing. It bridges many of the theoretical positions with advancements in cognitive science.) If you are interested in the theoretical side of architecture but don’t where to start or you prefer the practical side over the theoretical this book is a good one to have under your belt. It gives you the basics from which you can expand upon, if you are so inclined.

You can see an ArchDaily interview with Gage here, and some of his work here.

A short while ago we received Pamphlet Architecture 11-20, the second volume that accumulates the continually growing series. Steven Holl and William Stout started the Pamphlet series back in 1978. They wanted to create a venue “for publishing the works, thoughts, and theory of a new generation of architects.” The resulting publications are graphically pleasing and theoretically engaging. Interestingly, as Steven Holl points out, many of these once theoretical ideas are be realized in contemporary ideas. For example, Steven Holl says his “Horizontal Skyscraper” in Shenzhen, China “could be considered an outgrowth of experiments began in 1996′s Edge of a City (PA 13).

If you are an Apple fanatic and architecture lover you should pick up this book. CLOG publication is filling a niche that has been created by the hyperspeed of digital media. “In the deluge, excellent projects receive the same fleeting attention as mediocre ones.” CLOG slows things down by exploring a single subject from multiple viewpoints, and “on paper, away from the distractions and imperatives of the screen.” This book offers an in-depth look at the development of Apple’s brand of architecture. Mixed into the in-depth look is an amusing four page collection of one sentence quotes from architects and critics about the new Apple Headquarters. Here are a couple: Eric Owen Moss says, “Internal courtyard could be magic, a new world for adventurous kids only, like going out the back of the CS Lewis/Narnia closet.” Mark Goulthorpe asks, “Sphincter?” Jacob van Rijs says, “I love the garden miss the bite…” and J. Mayer H. laments, “So disappointing…”

We have featured Enota several times before and we are pleased to make you aware of a nice monograph they recently published. Founded in 1998, Enota has strung together an impressive amount of innovative built and unbuilt work. They constantly strive for their buildings to be grounded in the environment that surrounds them. “Enota’s team of architects focuses on research driven design of the environment where study of contemporary social organizations and use of new technologies are interwoven to produce innovative and effective solutions. Their solutions are strongly influenced by research, reinterpretation and development of social, organizational and design algorithms that derive from nature.”

Check out some of our features here, and take a look inside the book after the break. 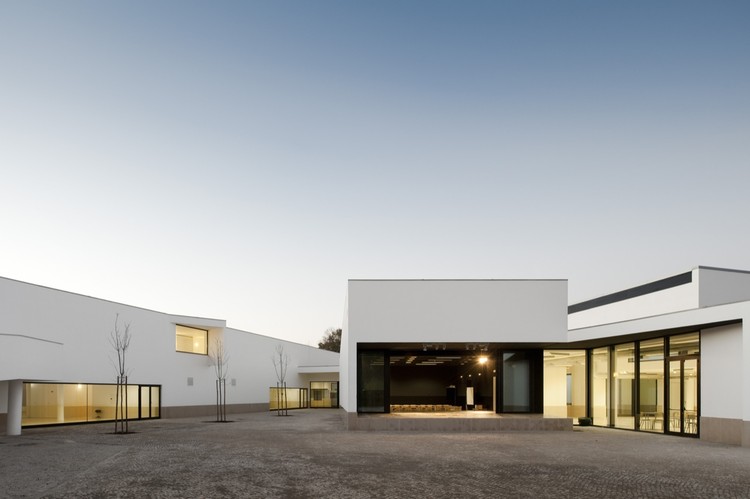 If you want a brief simple city guide of contemporary architecture in New York City you can have a look at our city guide, but if you want a thorough guide book then you should check out John Hill’s Guide to Contemporary New York City Architecture. The book is organized into neighborhoods so you can create your own self-guided walking tours. It covers everything from parks and residences to office buildings and museums. There is also a section that depicts a few projects that might come to fruition by 2020.