The Architectural League of New York announced the 2022 Emerging Voices, highlighting eight new practices that show “the potential to influence the disciplines of architecture, landscape design, and urbanism.” One of the most prominent accolades in North American architecture, the Emerging Voices program reviews the design and academic accomplishments of individuals and firms based in the United States, Canada, and Mexico, selecting the best work through a juried, invited portfolio competition. This year’s winners showcase a wide range of preoccupations and design approaches that they explore through various mediums, thus illustrating a whole new spectrum of architectural inquiry. 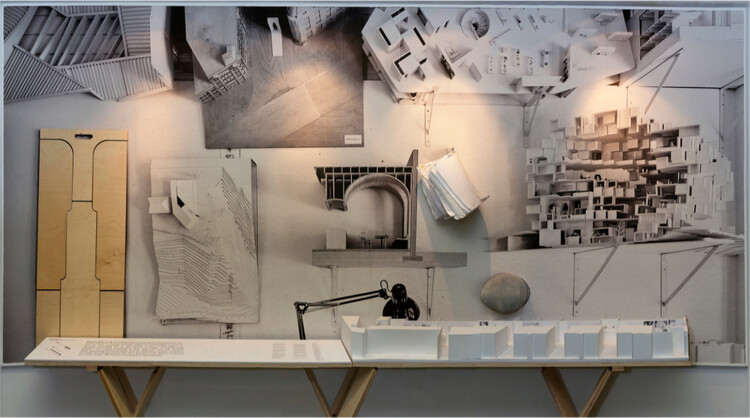 “In our initial review of the applications for this year’s Emerging Voices, the jury was struck by the breadth of the different types of work”, says Paul Lewis, jury member and president of The Architectural League, adding that “rather than indicating a fracturing of our discipline, this year’s winners were united in how they each clarified new types of agency, and new notions of value motivated by an optimism about what an architect could and should do.” The architects and designers distinguished as Emerging Voices will have the opportunity to present their work in a series of online lectures.

The 2022 Emerging Voices are as follows:


Azra Akšamija is the founding director of MIT Future Heritage Lab, an intersection of art, culture, and preservation technology creating responses to conflict and crisis. Her projects include Design to Live: Everyday Inventions from a Refugee Camp, a bilingual book featuring design projects created by Syrian refugees in Jordan, or T-Serai, a series of tent prototypes for refugee camps produced from donated textiles and discarded clothes.


Borderless Studio is a design and research practice based in Chicago and San Antonio whose focus is “connecting communities to design processes”. Led by principals Paola Aguirre Serrano and Dennis Milan, the studio’s work comprises a series of urban interventions that aim to promote spatial justice and equity.

The work of Mexico City-based Estudio MMX centres around participatory design, the vernacular tradition, and environmental practices. Its body of work includes Jojutla Central Gardens, a civic square in Jojutla, a community affected by the 2017 earthquake in Mexico and and Site Museum, a museum whose design blurs the boundaries between interior and exterior.


Felecia Davis is a researcher and designer exploring the potential of computational textiles, that is textiles that respond to the environment via sensors and programming. The aim of Davis' research is to extend the possibilities of textiles within architecture, both for achieving lighter-weight buildings and as a communication medium.

Landing Studio is a Massachusetts-based architecture and urban design practice whose work reimagines active industrial and infrastructural sites as accessible public spaces. Projects include The P.O.R.T., the conversion of a 13-million-gallon oil tank farm into a publicly accessible multi-use waterfront, and Marginal Street Community–Industry Seam, a redesign of the border between a heavy industrial waterfront and a high-density, low-income immigrant neighbourhood.

sekou cooke STUDIO is an architecture and urban design practice whose work includes public, nonprofit, and residential projects, as well as temporary installations and speculative designs. The studio's exploration of hip-hop culture is shown in projects such as The Syracuse Hip-Hop Headquarters (SHHHQ), a redevelopment of a former dairy building or Hip-Hop Architecture, a monograph outlining the history and development of hip-hop architecture.

Since its debut in 1982, the program has spotlighted a significant number of individuals who have gone on to become influential voices within the fields of architecture and urbanism. Past Emerging Voices include Steven Holl, Thom Mayne and Michael Rotondi, Deborah Berke Toshiko Mori, Jeanne Gang, Tatiana Bilbao, Amale Andraos and Dan Wood. 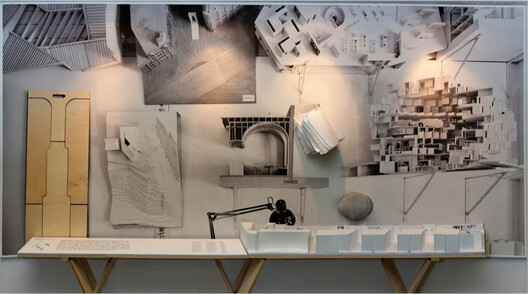