Save
The Mulberry Refuge / a25architetti 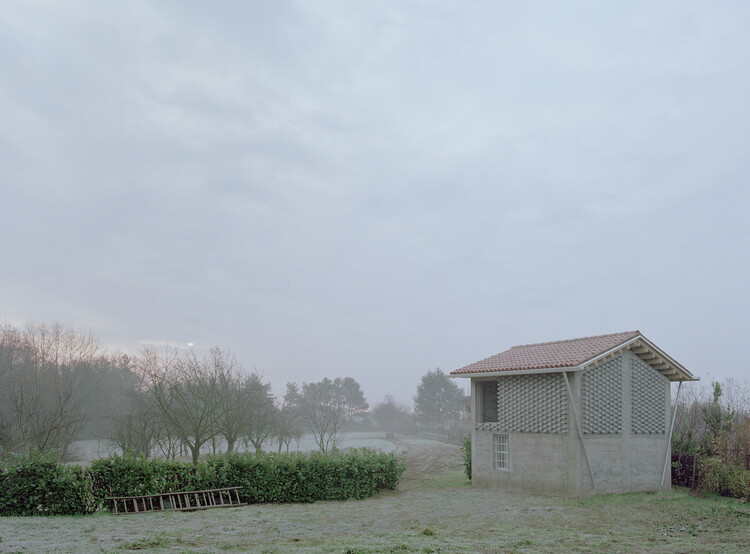 Text description provided by the architects. The Mulberry Refuge is the renovation and enhancement of a small agricultural building serving the surrounding land, in northern Brianza at the foot of the hills of Montevecchia.

Since early 1900, this territory has been characterized by the production of silk and mulberry farming, whose foliage was used as food for silkworms. Such cultivation was widespread in the farms and all around the hilly landscape. Nowadays, the land and the terraces are used for other activities such as hay meadows, pasture, and corn crops and there are only a few mulberry trees left, one of which is right in front of the Refuge.

In the last fifty years, the building has been used as a tool shed and barn and adapted according to the needs of the time, often with poor-quality materials. Yet under the layer of time, some hidden qualities have emerged while restructuring.

Once the building was cleared of all these materials, it could finally show its very simple structure made of rough cement. It was then cleaned in the lower part, while in the upper part a new wall with cement bricks was made to replace the old wall, made with waste materials. The project responds to the owner's need to have a storage area/barn on the upper floor and more convivial space, as well as shelter for tools, on the ground floor with direct access to the path in front. It is here that the owner, a Garelli worker born in 1940, spends most of his time. After a life spent working, he has now made this place his life, never losing a chance to chat with passers-by, and making the refuge an unusual meeting place.

Upon entering you will find a real "furnished" refuge: a small table with chairs and a single-window framing the surrounding landscape. An intimate, private, almost secret place. On the upper floor, instead, the space is used as a deposit for agricultural equipment.

Waste materials were previously used for this building, whereas now there are cement bricks instead. The project reinterprets in a contemporary way the traditional walls used in the old farmhouses and barns. Nowadays the Refuge is used as a tool shelter and as a deposit for small dried "bales of hay": that's why a perforated or almost completely open wall face, which was normally suitable for hay drying, was not necessary.

The materials are left raw, simple, and authentic, as was the existing portion on the ground floor. Cement bricks for the upper part, firewood for the roof, brick tiles, and raw sheet metal for the channels and downpipes.

The existing sheet metal door has been painted brass-colored, to emphasize the precious value of this little refuge for Mr. Benvenuto, and to mark that beyond that door there’s a story to be told. 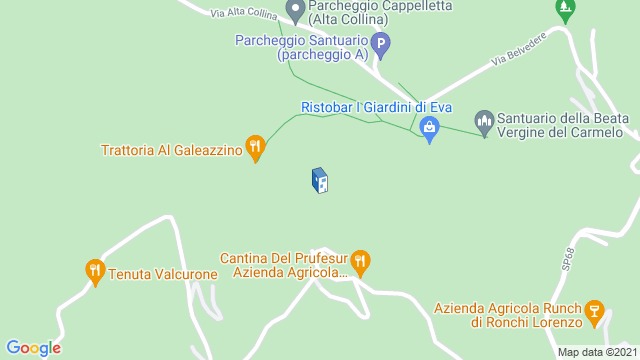 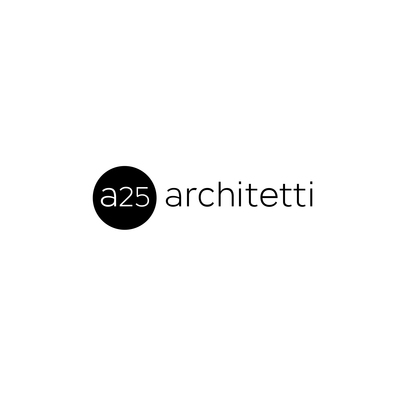 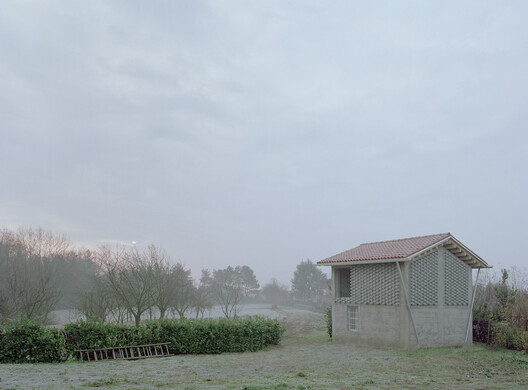