Save
From Your Eyes to my Eyes: Winning Places Selected by Aldo Amoretti
Share
Or
Copy

A few weeks ago the photographer Aldo Amoretti launched an unusual call inviting his and ArchDaily's followers to share their favorite places so that he could later photograph them, in a sense of a collective perspective and with the objective of discovering places. Last week we showed the finalists and today Amoretti has already chosen the places that he will go to document, which will be published on ArchDaily in the coming weeks.

The Church and completion of St. Benedictusberg Abbey in Vaals, NL proposed by Nicola Carofiglio (@n_carofiglio) and the illegal church in Torre Mileto, IT proposed by Giuseppe Tupputi (@beppe.tup) are the two selected places that Aldo Amoretti decided to photograph.

"I want to thank the participants for the bird's eye view of the world through their eyes. Places with great differences but also with subtle affinities and possible relationships guided my first choice.

Stimulated by this sensation, I proposed to the two participants to meet their gazes and try to create a dialogue on these two architectures so distant and perhaps so close." Amoretti said about the winners.

The completion of St. Benedictusberg in Vaals, designed by monk and architect Dom Hans Van der Laan, is a formal proof of an architectonic theorem about form, space and the proportional principles ruling these two. The coarse, lime washed brick wall is the yardstick, as he described himself, to “weave” and intertwine spaces: cells, galleries, the church, all gathered around the courtyard. Human body measures these proportional sequences and experience this feeling of innerness “between two walls”. The building occupies the boundless space of nature without imitations; it tries to understand material rules governing “unity and harmony” in nature.

The abusive church in Torre Mileto, IT - Images and text Giuseppe Tupputi

Consisting almost exclusively of holiday homes, Torre Mileto is an informal settlement widespread linearly on the isthmus that divides the Lake Lesina from the Adriatic Sea.

Here, the spontaneous construction of an abusive church on the sand dunes takes on a certain interest to the extent that, albeit at a prelinguistic level, it appropriates the natural place creating new symbols and meanings through clear and simple gestures (the acts of delimiting the sacred hall, covering the presbytery, raising it three steps from the ground, directing the gaze towards the sea horizon, etc.). In this work, one can see the most dramatic and brutal disruptions of a disjointed and prelinguistic way of building. Nevertheless, digging into this barbarism – which is at the same time meaningful and yet almost incapable of expression – the most sincere and spontaneous needs of a sacred space, in which everything is aimed at minimizing the gestures and the constructive effort. 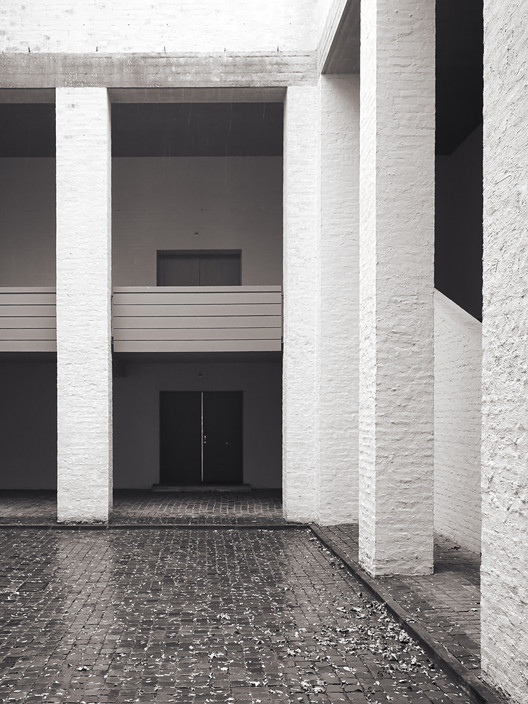