Born on April 8, 1926, Henry Cobb had an undergraduate education at Harvard College, before studying at the Harvard University Graduate School of Design. In 1950, he moved to New York to begin his career, playing eventually a major role in the city’s development.

With almost 70 years of experience in the architectural field and nearly four decades as I.M. Pei’s partner, Henry Cobb has designed “the country’s most prominent buildings”. Awarded the President's Medal by the Architectural League of New York, the League's highest honor, Henry N. Cobb’s most notable built work includes the John Hancock Tower in Boston, 200 West Street in New York, the Portland Museum of Art in Maine, the John Joseph Moakley U.S. Courthouse in Boston, and 7 Bryant Park in New York.

Henry Cobb’s own work focused largely on office buildings, such as the U.S. Bank Tower in Los Angeles, the World Trade Center Barcelona, and the Torre Espacio in Madrid. Chair of Harvard's department of architecture from 1980 to 1985, the architect maintained an active role in academic institutions. 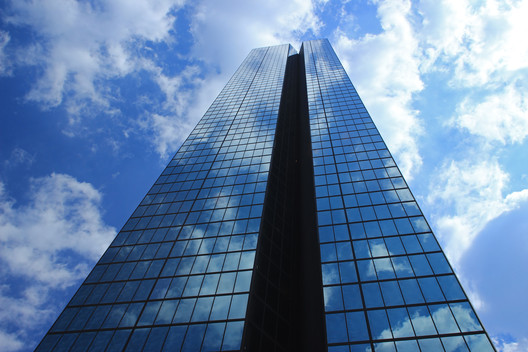