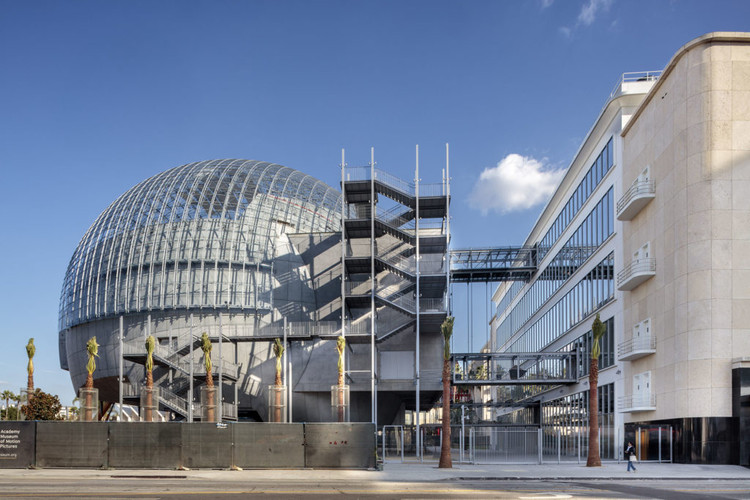 Tom Hanks, a trustee of the Academy Museum of Motion Pictures, broke the news this week about the museum's opening date during the Academy Awards: “We’re all very proud of what has been accomplished so far in the landmark that is taking shape on Fairfax and Wilshire, and it is a pleasure to announce that the Academy Museum of Motion Pictures will open its doors on December 14th, 2020.” The project aims to become the world’s premier institution dedicated to movies.

The new Academy Museum will be LA’s first museum dedicated to motion pictures. The project was built to meet the museum's desire to give viewers a behind-the-scenes look into how films are made, to explore the impact of motion pictures on culture, and to convey the power of movies. The May Company department store will be renamed the Saban Building, and the six-story structure will contain more than 50,000 square feet of exhibition space, a high-tech education studio, a 288-seat theater, a museum store, a restaurant, cafe and a variety of public and event spaces.

The signature glass sphere addition was designed to accommodate a range of programming, from premieres and performances to screenings. At the top of the sphere, a large terrace will be screened by the glass roof and look out over the Hollywood Hills. Learn more about the project here. 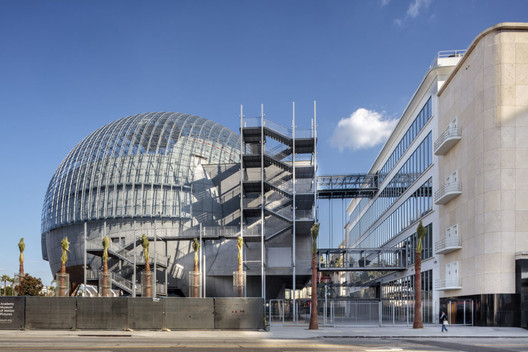