Architect Edward Cullinan, founder of Cullinan Studio, has passed away aged 88. The studio announced the death its founder, saying that Cullinan died in his sleep on Monday. Known as Ted, he was awarded the 2008 RIBA Royal Gold Medal for Architecture in recognition of his inspirational practice and teaching. 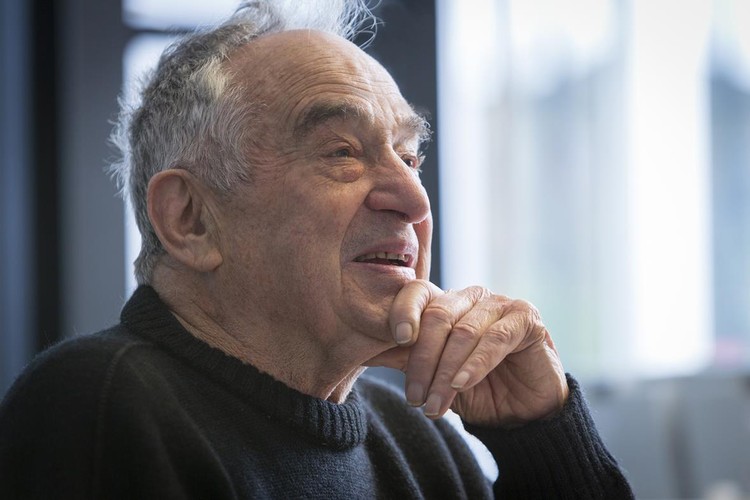 Born in north London in 1931, Cullinan studied at the Cambridge school of architecture before going to the Architectural Association. He worked for Denys Lasdun in the early 1960s, where his projects included the famous “ziggurat” halls of residence at the University of East Anglia. He founded Edward Cullinan Architects in 1965, which became Cullinan Studio in 2012.

Reacting to the death of Ted Cullinan, RIBA President, Alan Jones, said that “Architecture has lost a pioneer. Ted will be sorely missed and fondly remembered for the incredible contribution he made to architecture and society. He was a radical thinker, well ahead of his time on environmental issues and building sustainably. I am pleased that Ted was presented with UK architecture’s highest accolade during his lifetime – the 2008 Royal Gold Medal – in recognition of his immense talent and leadership. Not only did Ted shape our landscape – leaving behind dozens of ground-breaking buildings – but he inspired the next generation as one of the great teachers of our times, inspiring thousands of students and colleagues with his enthusiasm, energy and boundless knowledge. Our thoughts are with Ted’s family, friends and colleagues.”

A statement from the practice said Cullinan had been an inspirational figure who had been designing for climate change since the 1950s. “The news that Ted Cullinan passed away in his sleep on Monday is hard for us to take in. His legacy is in the buildings and places he transformed, in his model of architectural practice, but perhaps most powerfully in the thousands of people he taught and inspired throughout his long life. We share our deepest sympathies with his family and all his many friends.”

Ted Cullinan designed many residential projects, including his house in Camden, which the studio described as "an early example of a passive-solar house". Cullinan taught at the University of Edinburgh, The Bartlett, Sheffield University, and MIT. Some of his more well-known projects include the Fountains Abbey Visitor Centre and the Weald and Downland Gridshell. 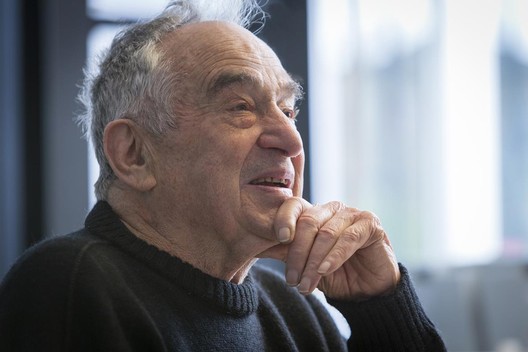