Text description provided by the architects. Bookgarden is a place in the shade where residents of Opañel neighborhood leave books for sharing. A place to read in the middle of a garden made by neighbors. Bookgarden is also the main material legacy within a community art project called Imagina Madrid which has been focused on different neighborhoods of the city. In this case is Opañel neighborhood who became part of a long process of communal activities, landscape, and architectural design.

Bookgarden is also a solid metal structure designed to last. A construction who's floorplan responds to the shape that neighbors have had during their meetings in that lot. A concentric shadow to which two appendices are attached: one that rises, where the message "BiblioJardín" is the protagonist and invites us to enter; another that rests, compressing and bringing its shape towards some sitting steps and a young jasmine willing to climb it. Together with the message and the steps, two hanging seats complete the furniture, inviting the inherited meeting shape of neighbors to remain and revive under the shadow.

On one side of the Bookgarden is the Mamut, a pre-existing wooden construction that used to be in the cultural center of “Matadero”. Its relocation and retrofitting to accommodate the books have allowed, among other things, its leftover pieces to have a second life and form part of a horizontal wooden surface under the metal bars of the shadow. As if it were a scenario, this new floor allows everyone who is in the Bookgarden to feel like the protagonist. It is expected that, with time, reading and the jasmine will gain strength and space, so that the Bookgarden will end up dissolving within an environment where books and plants are the absolute protagonists. 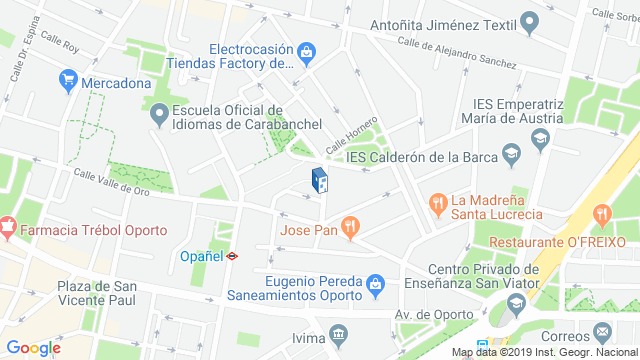 Location to be used only as a reference. It could indicate city/country but not exact address.
Share
Or
Copy
About this office
Kune Office
Office
•••