Text description provided by the architects. Catalysed by the extension of Sydney’s light rail to Dulwich Hill, and a consequential land rezoning for medium-density housing, Smart Design Studio’s Masterplan for Arlington Grove realises a beautifully landscaped residential precinct. This former industrial site has been converted into 246 apartments and a retail space arrayed around leafy courtyards and lanes. At an urban scale the site is conceived of as a considered edge to Johnson Park which sits to the north-west and, at a finer grain, a continuation of the street network to the south-east.

The four buildings that make up the project are carefully located on the site to contain the extensive landscaping and to maximise the number of sunny apartments with views over the district to the CBD skyline and the park. Building heights are unified, sitting at either four storeys adjacent to local streets or stepping up to eight storeys towards Johnson Park. Each building has a clear address from the new publicly accessible private lanes and walkways within the accessible green spaces at ground level. Facilities such as a shed to repair bikes or a club room for meetings and birthday parties have been incorporated to build a greater sense of community.

Brick was selected as the primary material with aesthetics and practicality in mind. In addition to referencing the neighbouring properties, it adds warmth and texture. It is a cost effective, sustainable material that’s low maintenance and will continue to look good without the challenges of render or paint. The narrow footprints of the buildings work well in conjunction with brick’s positive thermal capabilities.

The landscaping is as fundamental to the scheme as the built form. Smart Design Studio collaborated with landscape architects, Context, to conceive a series of outdoor rooms of differing scales from “Arlington Square”, the central grassed area softened by deciduous trees or the orange grove. A new GreenWay running parallel with the tramline provides informal native landscaping able to be enjoyed by residents, neighbours and native wildlife and a cycle path connection to Sydney CBD. 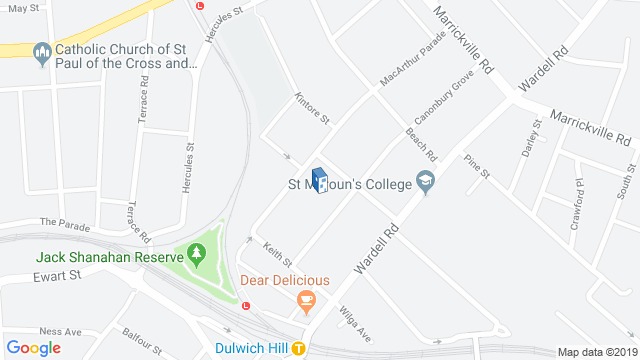 Location to be used only as a reference. It could indicate city/country but not exact address.
Share
Or
Copy
About this office
Smart Design Studio
Office
••• 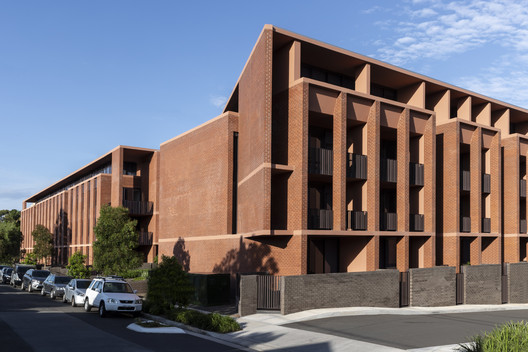