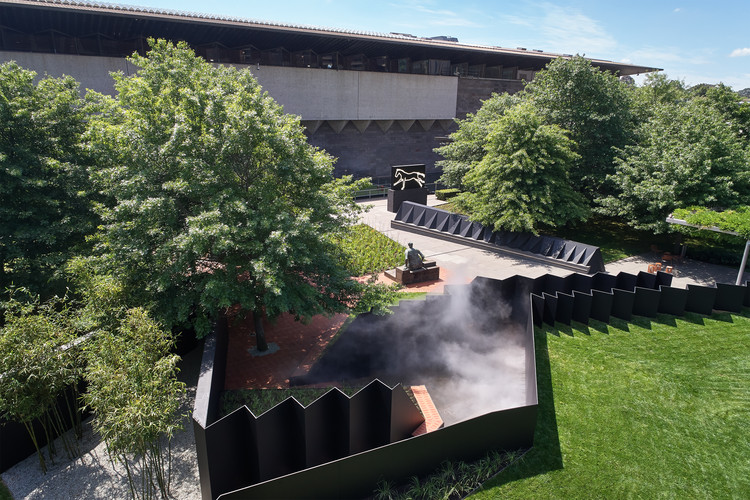 ‘Doubleground’ is the 2018 NGV Architecture Commission located in the sculpture garden of Roy Grounds’ National Gallery of Victoria in Melbourne. As an intervention, the project specifically seeks to challenge the role of the garden within the civic realm.

The series of commissions previously occupying the garden form an important precedent to reconsider the evolution of the pavilion as a typology and engage with what the garden is and can be through the lens of architecture. Rather than an object in the garden, it is the landscape that generates interiors and rooms that are to be explored and occupied.

1959. A rectangular building aligned to St Kilda Road. A triangular administration building following the edge of Southbank Boulevard. The garden, a geometry born from left-over-ness. The original building dedicated 50 percent of its floor area to contained external space. Three distinct courtyards defined by varying programs, signaling an attitude towards the value that curated external space could bring to the gallery.

The bamboo courtyard. Inaccessible, but a view into another world. Fountains projecting thin streams of water into the sky above and rounding down to meet the pebbled surface. The Great Hall of wonderment. Looking up. The golden carpet reclined on, not a floor but a viewing platform. A gallery of expansion and compression. Solidity. Openness. Light, shade, darkness.

Collage is used as a tool for stitching together a formal memory of the original NGV building. Recognizing that memory is not linear, but rather fragmented and blurred by time. A memory of architecture is not formed through plan or elevation but rather perspective. The composition determines a series of walls that generate tectonic folds in the turf plane of the garden, re-organizing an architectural image from the past.

By echoing the formal architecture of Roy Grounds the intervention seeks to introduce to the garden a sympathetic new language. The geometry of the collage navigates the elements within the existing garden while defining a new spatial experience and formal outcome.

The intervention is defined by an equal and embedded collaboration between the disciplines of architecture and landscape. Structural requirements see the landscape deployed as ballast to support interior spaces. Collaboration instigates a project that specifically belongs to the Grollo Equiset Garden, a project where it is impossible to separate landscape from architecture and vice versa.

As architects and landscape architects, are we place makers or agitators of place? This project is about places that provide new spatial memories and an architecture that enables a landscape to be occupied – an inclined, grassed lawn to be sat on, leant on and inhabited. It becomes an opportunity to celebrate the role of gardens within the civic realm by curating spaces for the body: room, corridor and field.

The new topography of the garden creates a literal double-ground, an opportunity for landscape to create civic generosity while leading an architectural discourse.

The double-ground and the architecture framing it define a series of occupiable spaces within the garden. Seasonal planting and overgrown vegetation charge these civic spaces and allow them to be self-programming and self-engaging. The synergy between architecture and landscape not only provides for inhabitable civic spaces to be explored.

It also frames tactics for revealing and presenting site narratives otherwise overlooked, narratives that need to be experienced to be told. It enables to challenge the role of small and ephemeral works such as pavilions and to reveal the permanent potential of the temporary. 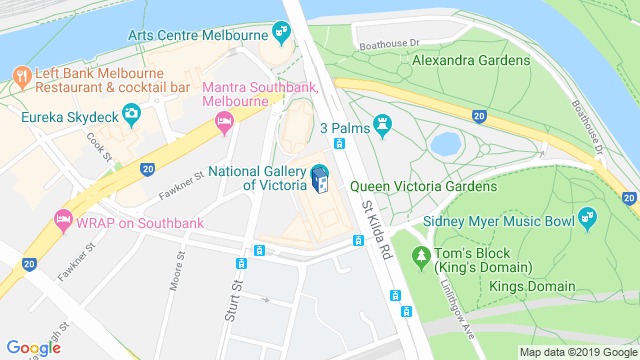 Location to be used only as a reference. It could indicate city/country but not exact address.
Share
Or
Copy
About this office
Muir
Office
•••
Openwork
Office
••• 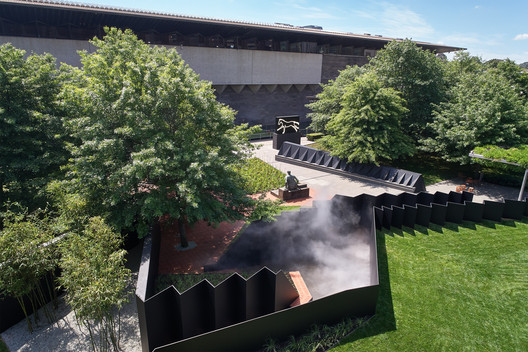