The Harvard Graduate School of Design has announced that Sarah Whiting, dean of the Rice University School of Architecture since 2010, will serve as the next dean of the Harvard Graduate School of Design, beginning on July 1st. Described by the university as “an outstanding scholar, educator, and architect with broad interests that range across the design principles and beyond,” Whiting served on the GSD faculty for six years before moving to Princeton and later becoming the dean at Rice, where she also served as the William Ward Watkin Professor of Architecture.

A graduate of Yale College, with a master’s in architecture from Princeton and a Ph.D. in architectural history, theory, and criticism from MIT, Whiting has published widely on the interplay of architecture and urbanism and has built a reputation as one of the most admired educators in her field. Whiting has also engaged with the profession as co-founder and partner of the firm WW Architecture.

She has a keen understanding of the intellectual dimensions of design and its distinctive power to shape the world of ideas. And she has an equally keen understanding of design as a force for shaping the communities we inhabit and for engaging with some of contemporary society’s hardest challenges. Her perspective bridges disciplines, blends theory and practice, and embraces the integral roles of designers and planners in envisioning the built environment in its largest sense.
-Lawrence S. Backow, President, Harvard University 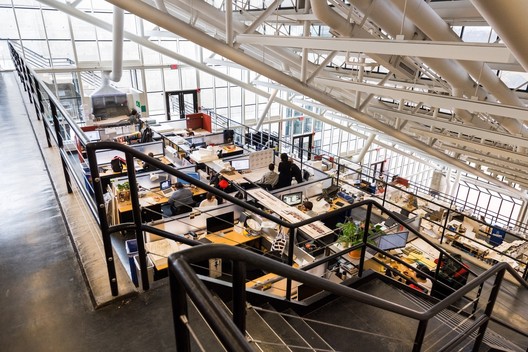