Text description provided by the architects. Before and after the night’s performance, the Opera foyer sets the stage for a scene at least as fascinating as the actual performance. On the suspended balconies and stairways, audiences take position to see and be seen.

Their silhouettes form a shadow play on the maple-covered shell of the concert hall and bring the building to life, removing any doubt that the performance has begun. The interaction between stage and audience is emphasized by the intimate design of the concert hall, where parquet and balconies stand out as one consistent whole, reaching all the way to the front of the stage.

The Opera is a serenade – a declaration of love for art and for Copenhagen. 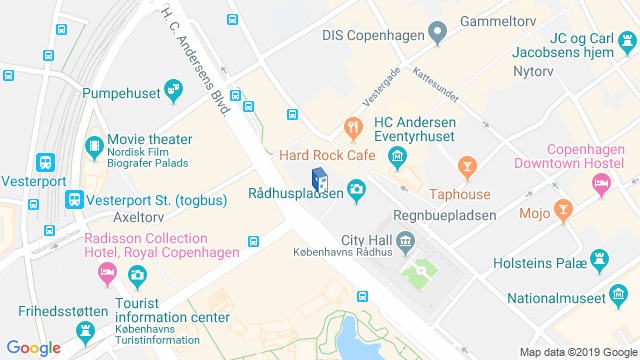 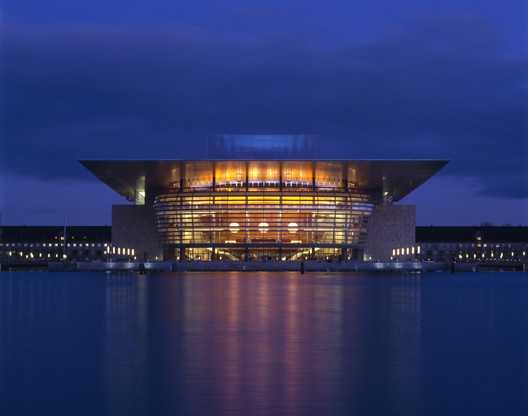