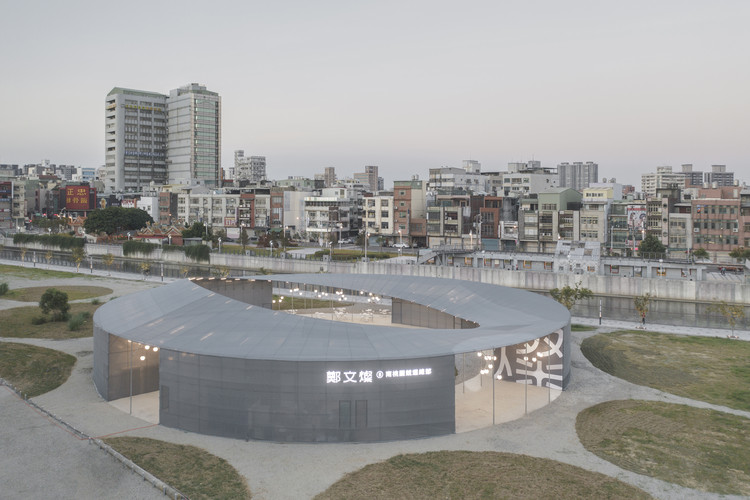 Text description provided by the architects. Before election days in Taiwan, the streets are filled with banners and billboards with candidates’ faces and political symbols. Trucks and minibuses with loudspeakers drive through the streets, trumpeting loud music, the candidates’ names, and their speeches. Unfortunately, while all the narratives address the city and its good management, most often the spaces of the last are just jammed because of the activities.

In late 2018, the Democratic Progressive Party nominated candidate Cheng Wen-Tsan was seeking the second term as Taoyuan city mayor and tasked BIAS architects to design a new “model” for a campaign headquarter, a temporary architecture that could host the political activity, but offer a statement for the urban space, too.

In contrast with the campaign style of the other candidates, BIAS developed a simple, modern-looking, circular pavilion that quietly sat for about a month at the riverbanks of Laojie River, Taoyuan. Constructed with greenhouse building materials, the structure was easy to assemble and disassemble, leaving a minimal impact on the environment. Shading nets and plastic foil provided protection from the sun and rain, but also a translucent, unassuming appearance.

Anyway, against such an understatement, the pavilion radically innovated the local habits and finally attracted the attention of the media and public. The very shape of the building, emptied in the middle, and capable to be traversed in all directions, has offered an alternative approach to the spatiality of politics. Indeed, the pavilion fully merged with the public spaces of Taoyuan city. Actually, part of these was encircled by the building and the relationship between inside and outside, private and public, blurred.

Sort of a contemporary agora, the pavilion greatly promoted interaction between people. An open cafe and public library room have also been included, making such campaign headquarter into a versatile and dynamic gathering space for all the citizens. Not only, but the lawn in the central void has been shaped in the like of Taoyuan map, thus offering a canvas for citizens’ discussions about the future of their living space. In some way, this time, the political campaign has really been about the city. 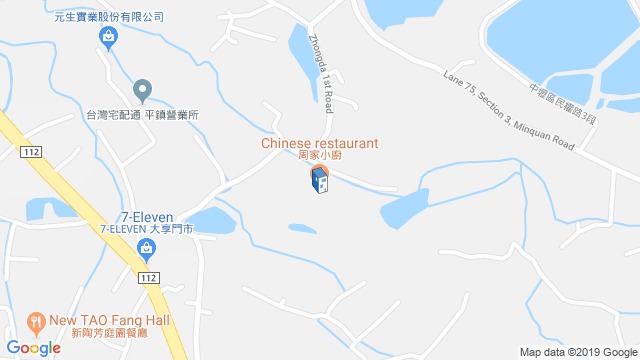 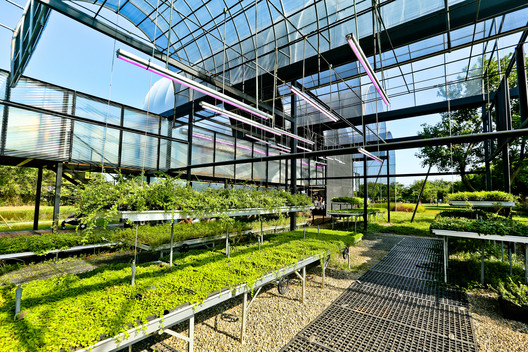 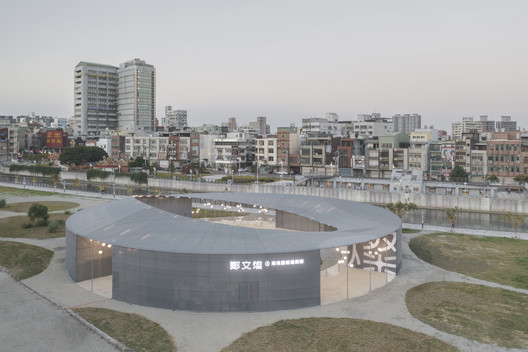