Save
The Absurdity of Beauty by Form4 Architecture
Share
Or
Copy

John Marx, AIA, Co-Founding Principal and Chief Artistic Officer of Form4 Architecture, has debuted The Absurdity of Beauty: Rebalancing the Modernist Narrative, which challenges the philosophies of Modernism and posits how these discussions can inspire a new era of urbanism and abundance. 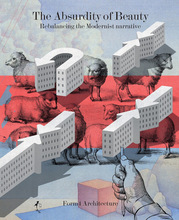 The Absurdity of Beauty by Form4 Architecture
Buy from
amazon.com

Different from a typical architectural anthology or monograph, The Absurdity of Beauty is a hybrid publication, exploring its argument through a mix of poetry, essays, and watercolors, as well as with built and proposed work that addresses the provocative issues raised. In addition to Marx himself, an international roster of contributing writers—including Paul Finch, Catherine Slessor, Pierluigi Serraino, AIA, Jeremy Melvin, Richard England, Hon. FAIA, Ian Ritchie, Hon. FAIA, Sam Lubell, Jay Merrick, and Paul Ferro, AIA—expound on themes of “wild civility,” rethinking Silicon Valley architecture, crusading against “Notopia,” building enchantment, and the architect as calligrapher.

The book’s debut coincided this summer with the 2018 Venice Architecture Biennale, and was produced by UK-based The Architectural Review. “We have an important role in promoting debate and engaging with the profession,” says Paul Finch, AR Editorial Director. “Along with Form4, we hope this thought-provoking publication and the ideas contained in it will stimulate a wider discussion about the changing role of architecture in society.”

Adds Marx: “This began as a fundamental look at the successes and failures of Modernism. We suggest a way to rebalance things is with a greater emphasis on emotional meaning, cultural vibrancy, and creativity, all with the thought of turning architecture and urbanism toward abundance.”

A portfolio of Form4’s diverse oeuvre displays the qualities examined in the essays and highlights the firm’s international reach to India, Korea, Taiwan, and Ireland, in addition to Northern California. The book also marks the studio’s 20th year creating enticing environments for tech offices, museums, mixed-use developments, educational institutions, memorials, and places of worship that respond to energy efficiency, site topography, and user experience, while promoting ideas and advances in urbanism, community, and civility.

“Architecture has the power to inspire us to celebrate the human condition in imaginatively assertive ways,” continues Marx. “When clarity of form pairs with emotional meaning, placemaking follows, communities form, relationships deepen, and people become engaged with their environments.” 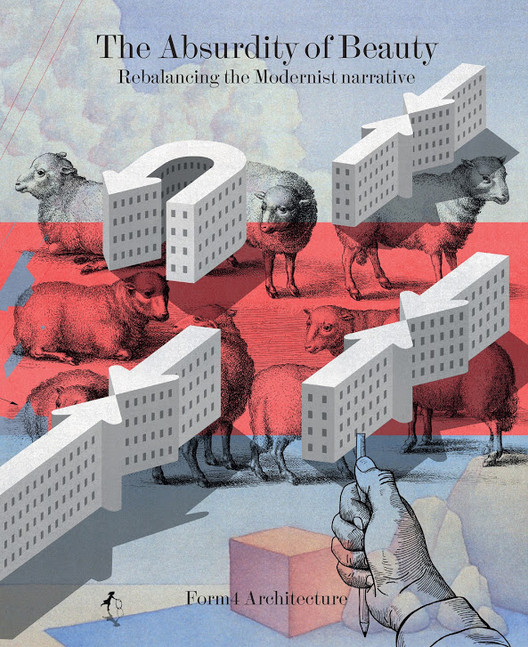 Form4 Architecture believes architecture is the art of giving form to ideas. The award-winning firm specializes in creating environments, whether for tech offices, mixed-use developments, or residences, that respond as equally to the topography of a site as they do to the people they serve. The firm creates formal expressions that are not only poetically moving and conceptually thoughtful, but also reflective of the client’s values and goals. As collaborative partners in the design process, the principals of Form4 Architecture— Robert J. Giannini, John Marx, AIA, Paul Ferro, AIA, and James Tefend—are personally involved with every project from concept to completion, bringing the collective wealth of years of expertise and knowledge to each client's vision. Since 1998, the firm has built a rich portfolio of award-winning work for national and international clients within diverse market sectors.