Design group ENSSO has launched a “scale ruler fountain pen” for architects, featuring 12 imperial and metric scales. Having launched on Kickstarter, the pen is now available for pre-order, made from 100% space-grade aluminum. 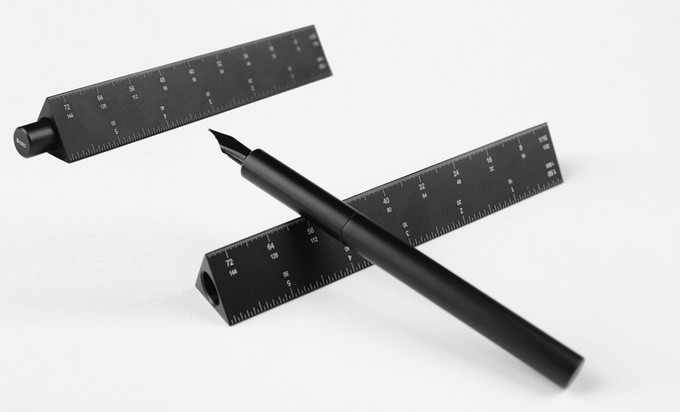 The pen has been in development for 6 months, producing countless 3D prints and machined prototypes. Following design refinement, the product is ready for mass production with $18,000 pledged from 314 backers. Those who pledge $50 to the Kickstarter campaign will receive an ESCALA pen at 50% of the future predicted retail price, to be delivered in June 2019.

Those with money to burn can also opt for Tiffany’s $1275 set of drawing tools, launched in late 2017. 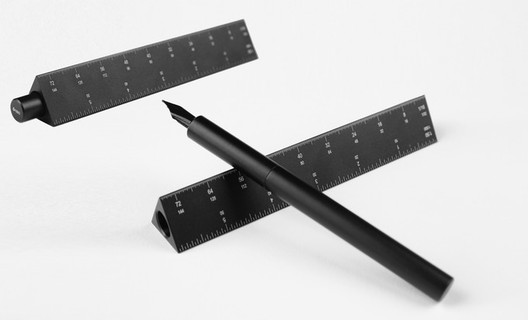