All
Projects
Products
Events
Competitions
Save
Let it be / ZROBYM architects

Text description provided by the architects. We started this project two and a half years ago, in 2016. Initially, the concept of the bakery was the opposite - it was a black brutal loft. In fact, at the moment such brutalism would not surprise anyone. Everyone is accustomed to such interiors.

And when Vlad Lunevich (restaurateur) returned to us a year later to revise the concept, we were very inspired. A year later, our team began to remodel project. We looked at this project quite differently than a year ago. It was necessary to create an interior that would become a pleasant background for guests. T

he whole character of the interior is modest, restrained, while almost completely filled with custom solutions. All the furniture was made to order. Gypsum panels in the hall and vestibule were also made to order. A small story came out with lamps, according to the project we made another main light in the hall.

For some reason, we had to offer another version of the lamps at the time of implementation. Therefore, we proposed to take the floor lamp IKEA and hang it. Tile on the floor of the factory VIVES, we offered it at once with several other flooring options. Fortunately, the tile was chosen. 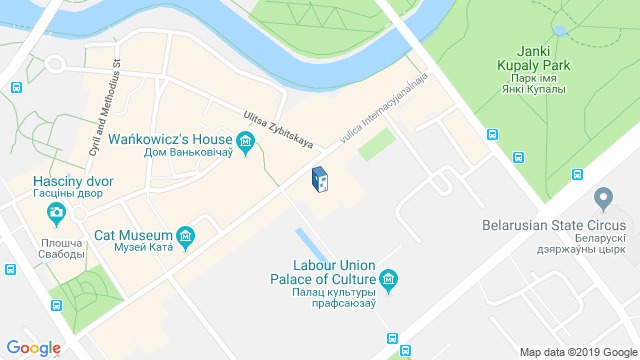 Location to be used only as a reference. It could indicate city/country but not exact address.
Share
Or
Copy
About this office
ZROBYM architects
Office
•••