Tokyo-based designer monde has created a series of bookends inspired by the narrow back alleys of Tokyo. As described by My Modern Met, the bookends convey the “dizzying feeling of wandering the city’s back alleys” through a mixture of laser-cut wood and lighting.

The results of the two-year project were debuted at the Design Festa arts and crafts event, where they caught the eye of outlets across Japan, the United Kingdom, the United States, and Canada.

Readers interested in acquiring their own back alley bookshelf can reach out to monde over his twitter page here.

News via: My Modern Met 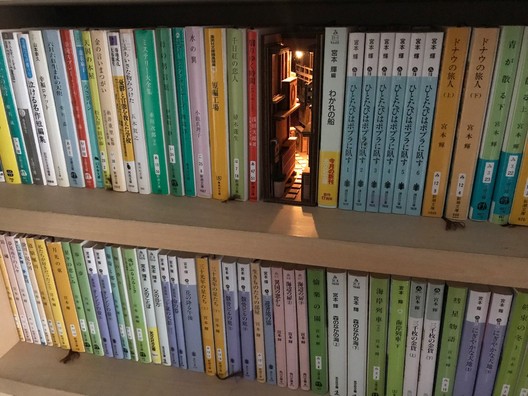