As part of its Keeping It Modern initiative, the Getty Foundation announced over $1.7 million will be dedicated as architectural conservation grants to eleven iconic 20th-century buildings this year. Including national and international sites such as Eero Saarinen's recently renovated Gateway Arch in St. Louis, Missouri, and Oscar Niemeyer’s Rashid Karami International Fairground in Tripoli, Lebanon, the organization has supported 54 conservation projects since 2014. 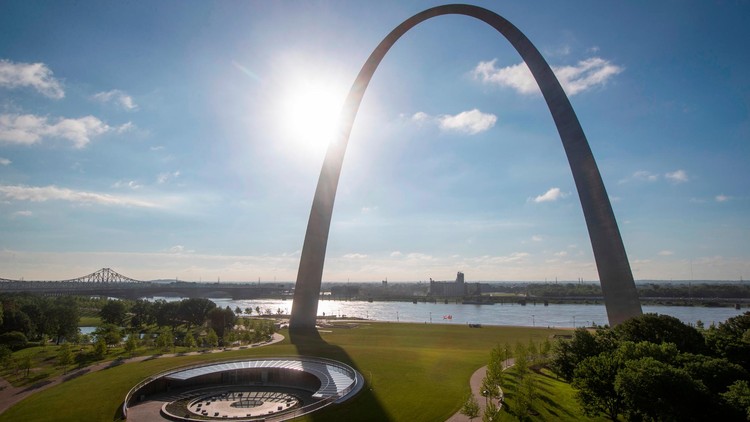 A building of particular significance among the selected works is The National Schools of Art of Havana, one of the first major cultural projects to be built after Cuba's 1959 revolution, but was shut down since it fell out favor. The grant permits a detailed study of the site alongside training opportunities for Cuban conservation professionals.

Additionally, the grants for Niemeyer's Fairground enable local and international consultants to develop strategies for adaptive reuse of the modernist compound. Ravaged by Lebanon's civil war coupled with decades of neglect, the site comprising of exhibition pavilions, theaters, museums, and residences was never fully completed. Through the funding, both the aforementioned projects could be revived as contemporary cultural centers.

Not only do the grants focus on fieldwork analysis, but also investigations into material studies to adopt solutions to wear and tear of buildings. The stainless steel cladding on Saarinen's Gateway Arch is prone to soiling; such depreciation can be prevented by preservation protocols from conservation specialists. Similarly, the Salk Institute for Biological Studies designed by Louis Kahn, received its second grant for the conservation of concrete.

"We have always believed that, for cultural heritage conservation, it is crucial to first understand all the issues before doing any work, and 20th-century architecture is no different," said Antoine Wilmering, the senior program officer for the Getty Foundation. "After five years of funding, the project outcomes are beginning to have a collective impact as more and more stewards embrace comprehensive planning as the bedrock for responsible preservation of modern buildings."

With the aims of guiding sustainable and energy-efficient use of modern buildings, addressing the benefits of conservation management plans, and engaging communities to support modern buildings, the Keeping It Modern initiative continues to orchestrate longer-term maintenance and preservation of modern architectural heritage.

The full list of buildings included in the grant are as follows:

More information about the specific grants by the Getty Foundation can be found here. 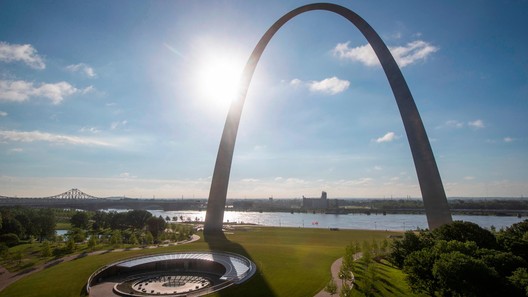