The Australian Institute of Architects’ Gold Medal recognizes exemplary work by architects who have designed buildings of high value and great distinction, resulting in the advancement of the architecture profession. 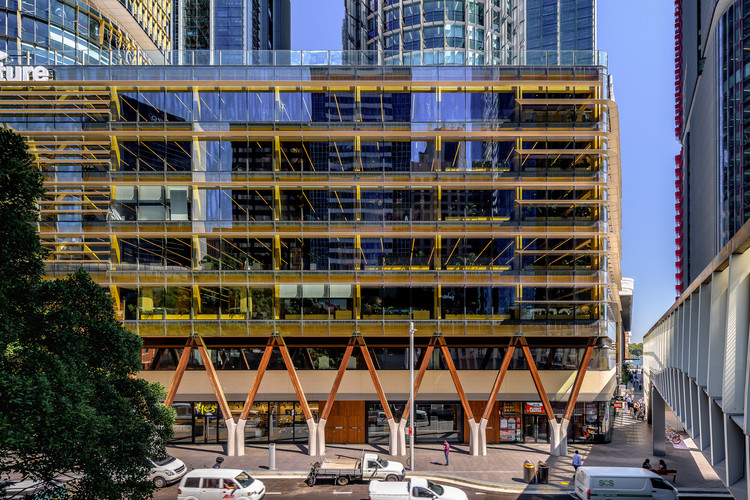 Tzannes has executed an exceptional body of work across a broad spectrum of architectural practice. The outstanding contribution Alec Tzannes has made to the architectural profession exemplifies the highest level of achievement within each of the criteria.
-The Jury

Tzannes’ attention to detail and refined work earned him his reputation. Not only were his earlier projects carefully studied and executed, but they respected the context and environment that they are built in. His method continued throughout his career, integrating architecture, urban design, landscape, and art. Some of Tzannes’ well-known projects include the Brewery Yard at Central Park, Cathy Freeman Park at Homebush, and a series of urban furniture for the City of Sydney. Tzannes was a former National President of the Institute (2007-2008) and is the current Chair of the Australian Institute of Architects Foundation, among many other merits.

“Alec is an outstanding practitioner and academic, and great champion of the architectural profession. It is fitting to honor Alec in front of his peers, friends, and even former students at the profession’s most important event.”
- Richard Kirk, jury chair.

News via: Australian Institute of Architects