Text description provided by the architects. The site of Dogus Technology Centre is on the brink of Istanbul neighboring next to the Istanbul-Ankara highway. The area is valuable especially for big warehouses and manufacturing plants with the ease of access and relatively cheap land prices. Within the last decade the sites in this area started to be allocated not only for blue-collar but also for the white-collar employees of the companies.

Dogus Technology Centre is an example to such buildings where it is placed next to the Dogus Automotive’s customs site. The 15.000sqm building designed for the computer and electronic engineers who develop software for the group companies. The three-floor reinforced concrete structure is kept as a simple rectangular prism and covered with transparent glass in contrast to existing surrounding blocks with blank masses.

While the uninterrupted visual connection towards the wide horizon allows users with a consistent modulation, the façade itself becomes a colorful and dynamic screen of contemplation from outside. Social spaces are scattered within this compact building to trigger and propagate the interaction between users allowing a more pleasant working environment in a context of warehouses.

The project is composed of open office areas and meeting spaces distributed to three levels. Social areas such as a café located on ground level and a open buffet restaurant on the third level both with indoor and outdoor terraces as well as a small sport center, data center and storage spaces located underground complete the overall spatial organization of the project. The building’s underground spaces are divided into two specific areas: areas connected to upper parts of the building and the customs area of automobile storage.  The part adjacent to the customs zone is only accessible from this area.

The outdoor was conceived as simple open terraces and as a garden having a continuous relationship between interiors and exteriors through the transparent facades. The user is actually welcomed by three planes: The main glazed façade, the reflection pond and the sky. The atrium creates a surprise for users on the path towards inside the building. As part of a common gathering space, people are invited to the upper levels through the suspended staircase.

The special pendant lighting feature within the atrium is designed as an anamorphous formation inspired by the logo of client, Dogus Teknoloji. Thus, it creates various combinations of light compositions according the position of the viewer within and outside the atrium.

The building has a significant contrast of working atmosphere compared to other departments of the mother company within the same site by use of well-proportioned transparent façade. Sequence of spaces and daylight/artificial lighting strategy from inside out, day to night, allow the IT employees to work and collaborate within a higher quality environment comparing to most of the other IT offices in the country. The presence of this new building created also a great impact on the other employees of the company as it added value to the company’s visionary image. 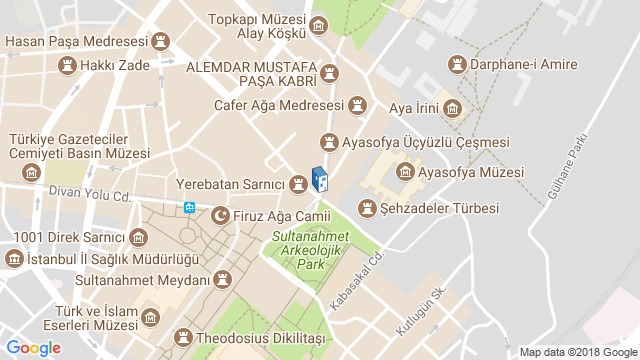 Location to be used only as a reference. It could indicate city/country but not exact address.
Share
Or
Copy
About this office
ERA Architects
Office
•••