Earlier this month, in a conference held by the City of Arts and Sciences (Valencia) the winner of a private architecture competition to build the new CaixaForum Valencia was announced. The future cultural center in the Spanish city will be located inside one of Santiago Calatrava's building.

Of the nine proposals presented, architect Enric Ruiz-Geli (Figueres, 1968) from Studio Cloud 9 was chosen as the winner. An investment of around 18 million euros is expected to be needed to make the CaixaForum Valencia project a reality. In addition, about 5 million euros will be allocated annually for the maintenance, programming and operation of the center. 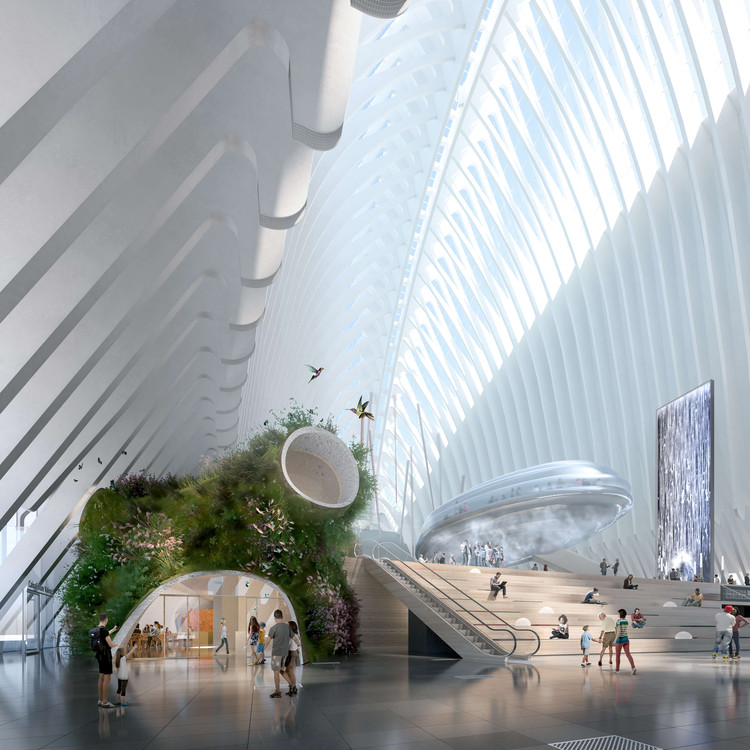 The CaixaForum Valencia will have an area of 6,500 square meters, housing two exhibition halls, an auditorium with 300 seats, two multipurpose rooms, a bar-restaurant, a bookstore, and the CaixaForum Familia which will be a family and educational space, as well as reception spaces, offices and warehouses, and technical areas.

In this regard, the Foundation has explained in a recent press release:

The main challenge for Ruiz-Geli has been the need to create an architectural project that respects, enhances and coexists with the building that will contain it, an iconic creation by Calatrava. The proposal, therefore, chooses to keep the original concept of the Agora as a space for reflection and a large open, public and highly active cultural area.

The planned intervention will be light and empathetic to the existent surrounding, promoting an architecture that speaks to Calatrava's vacant building. The final goal is to create a project that acts as a great architectural reference and also stimulates circulation with the rest of the City of Arts and Sciences as a whole.

Keeping with these conditions, Enric Ruiz-Geli's project opts for the creation of a world of "living cells" in the main space of the Agora. The two exhibition halls will be located in the central part of the ground floor, in such a way that they will create a grandstand that will act as the true agora of the project.

The CaixaForum Familia family and educational space will be located above the exhibition halls. According to the organization, the ninth CaixaForum in Spain will have the highest energy efficiency qualifications and will be a sustainable and environmentally conscious building throughout the entire construction process as well as in the selection of materials.

The Bank Foundation "la Caixa" plans to start work during the last quarter of this year, with the aim to inaugurate the center at the end of 2020, according to the institution.

From the Obra Social "La Caixa". 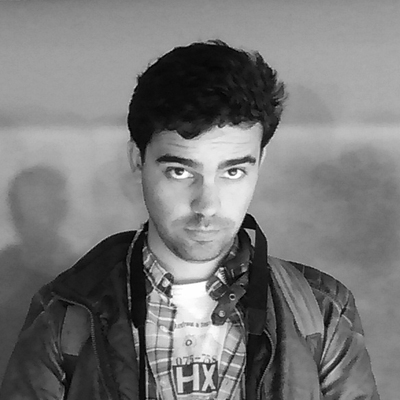