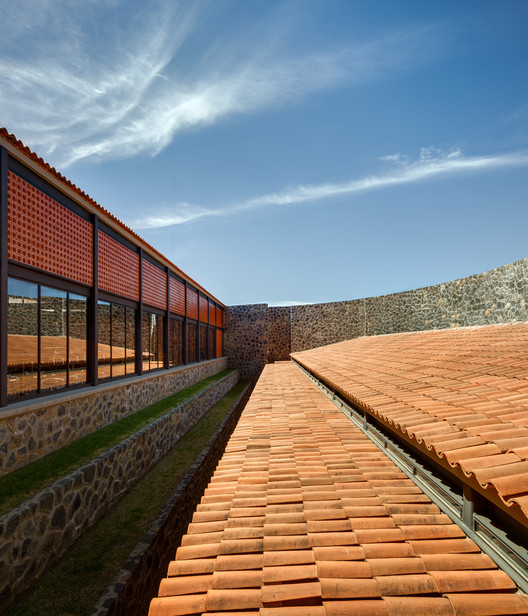 Text description provided by the architects. In 2010, the need arose in the State of Michoacán, Mexico, to begin planning the creation of a new infrastructure for its court spaces. The traditional judgments system would begin to migrate to a system of orality that implied not only a completely renewed scheme in the implementation of justice in the country, but also the need to create new spaces that allow the correct operation of this new system.

These first transitional spaces have a dual function: on the one hand, to understand the current needs, already without hierarchies and spaces of confinement, and on the other hand, the creation of flexible spaces that, with few adaptations, could adapt to the new necessities.

For the design of the new courts, the first step was to understand that these operate as a system. Group the panorama of needs from the different uses: services, care, common areas, private and public spaces.

These spaces would have to comply with several numbers of elements in parallel: functionality, new operation, pedestrian flows and the light, thermal and acoustic quality for the new rooms, but also transparency, equality, democracy, justice and dignity; and finally, a sense of belonging to the place, to a culture and society of which they are part.

While prison architecture still needs to be revised, the new representation must be an apparent system, open to democracy and citizenship, with light and shadow, wind and silence paths. The project proposal was to create spaces open to the interior of the building, through which a curvilinear wall containing a circulation acts as a high wall, which allows a several numbers of gardens to be generated within it. The high wall, built of natural volcanic stone of the place, oscillates between 5 and 8 meters of height.

The project develops in only a ground level, on a plot with unevenness which is divided into four platforms containing five pavilions. The building has 2 courtrooms, as well as the administrative offices and services required. It has two types of building: office pavilions and services with inclined slabs; columns and beams, and concrete slabs. Court rooms with metal structure formed by columns, with open armor and light foam cover. 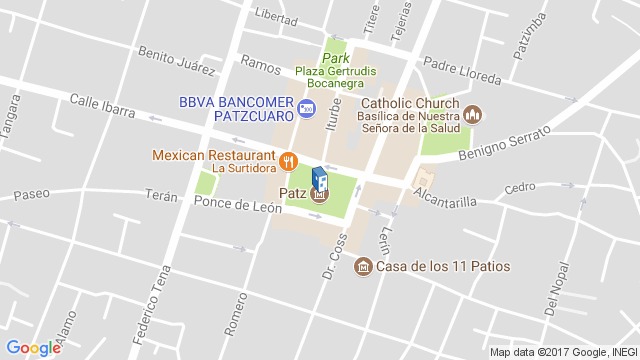