Arena International and pioneering technology leader ABB have announced the winners of the 2017 ABB LEAF Awards, celebrating the “projects and personalities that have made the biggest impact upon our built environment, and the international design community, over the last 12 months and beyond.”

This year, awards were given out across 19 categories dedicated to various aspects of building, including best façade design, best future building, and public building of the year, as well as a lifetime achievement award, this year given to Sir Peter Cook.

“To be given a Lifetime award by the ABB Leaf organisation is serious stuff,” said Cook. “It makes me look again at my work and realise that - since it is being taken seriously - I should reiterate again and again its espousal of the experimental, the investigatory and - sometimes- the audacious in architecture. Even at the age of 80 I regard my next building as potentially my best, my next book as my most readable and my next lecture as my naughtiest. I feel truly honoured.” 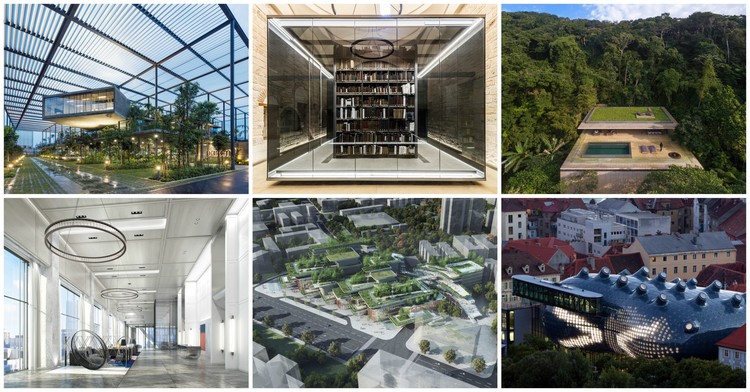 Projects were judged by an all-star jury panel including

Lifetime Achievement of the Year

Developer and Development Project of the Year

Urban Design of the Year

Best Future Building of the Year (Under Construction)

Best Future Building of the Year (Drawing Board)

Public Building of the Year

Refurbishment of the Year

Hospitality Building of the Year (Future)

Hospitality Building of the Year (Completed)

Commercial Building of the Year Award

Mixed-Use Building of the Year

Learn more about the ABB LEAF Awards and see all the shortlisted projects, here. 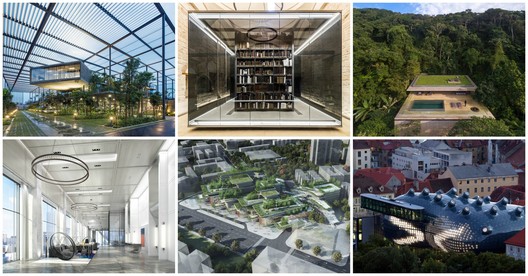