Following the announcement of Nouvelle AOM as the winner of the competition to redesign Paris’ Tour Montparnasse, runner-up proposals have been revealed from the six finalists: Architecture Studio, Dominique Perrault Architecture, MAD Architects + DGLA, OMA, PLP Architecture and Studio Gang.

The competition sought proposals for the transformation of the Montparnasse Tower, which has been one of the city’s most controversial buildings since its completion in 1973. The new project was required to be  “capable of giving a powerful, innovative, dynamic and ambitious new identity to the famous Parisian landmark, whilst integrating the challenges of usage, comfort and energy performance to the highest levels.”

See the finalist entries, below. 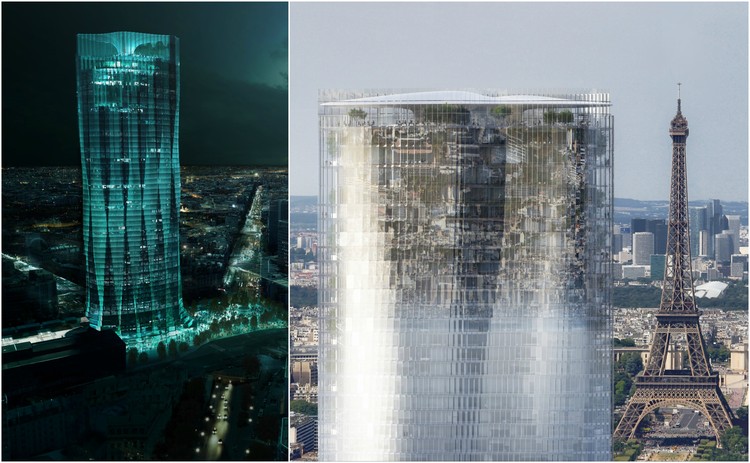 The finalist designs will be on display as part of an exhibition at the from September 20 to October 22, 2017. Learn more about the exhibition, here. 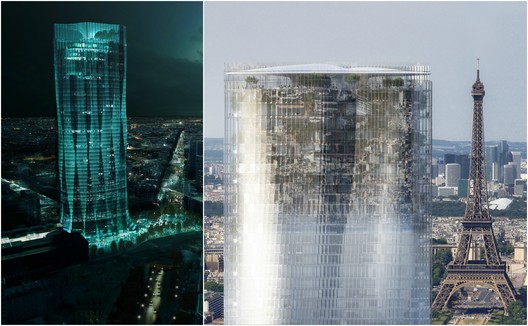