Already having tackled electric vehicles, space flight, and high-speed vacuum tubes, benevolent mad scientist Elon Musk’s latest foray into transportation infrastructure is ready to get off the ground, or rather, under it.

The tech mogul’s newest startup, the Boring Company, focuses on designing a subterranean network of tunnels beneath the streets of Los Angeles that could shuttle pedestrians and vehicles on electric sleds connected to a system of rails at speeds of up to 125 mph.

Now, the company has announced approval by the LA County city of Hawthorne to construct a 1.6-mile-long tunnel that will allow the technology to be tested in-full for the first time. 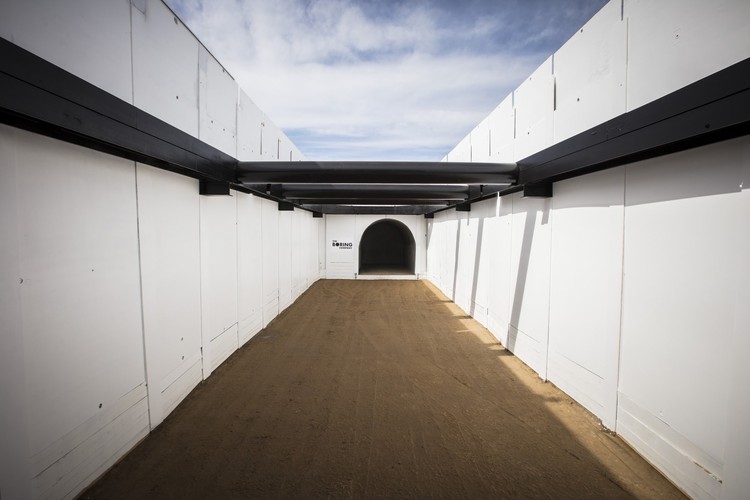 According to the Verge, the 12.5-foot-diameter tunnel will be located up to 44 feet below ground, making a 90 degree turn as it extends from a parking lot on the SpaceX headquarters to Hawthorne Boulevard at 120th Street.

Construction on the project is expected to take about five months, with the company’s namesake boring machine digging approximately 60 feet per day. According to senior director of facilities and construction for SpaceX, Brett Horton, the construction will be completed unnoticeable from aboveground: “They won’t even know we’re there.”

Learn more about the Boring Company on their website, here.

News via the Verge.