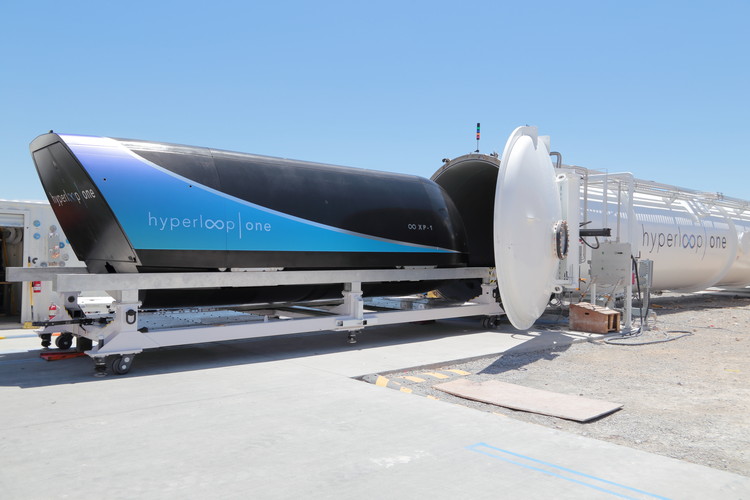 Hyperloop One uses an electric motor and magnetic levitation to propel the pod through a near-vacuum tube depressurized to the equivalent of air at 200,000 feet above sea level. By levitated above the track, the pod is able to glide along at airplane speeds for long distances thanks to minimal drag.

"We've proven that our technology works, and we're now ready to enter into discussions with partners, customers and governments around the world about the full commercialization of our Hyperloop technology," said Hyperloop One CEO Rob Lloyd. "We're excited about the prospects and the reception we've received from governments around the world to help solve their mass transportation and infrastructure challenges."

Read more about the testing, here.

Hyperloop One is taking strides towards reality, as the company has unveiled a full-scale prototype of the passenger pods that would be propelled through the vacuum-tube system. The company also announced a successful real-world test of the technology, which transported a test sled along the test track for the first time in vacuum conditions. 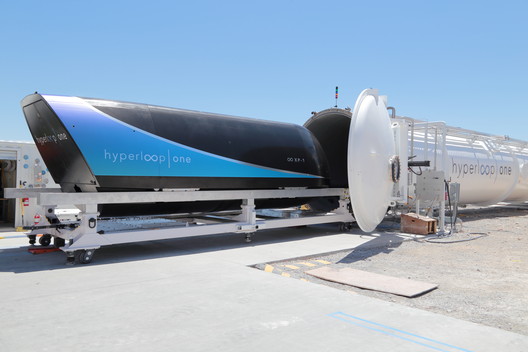