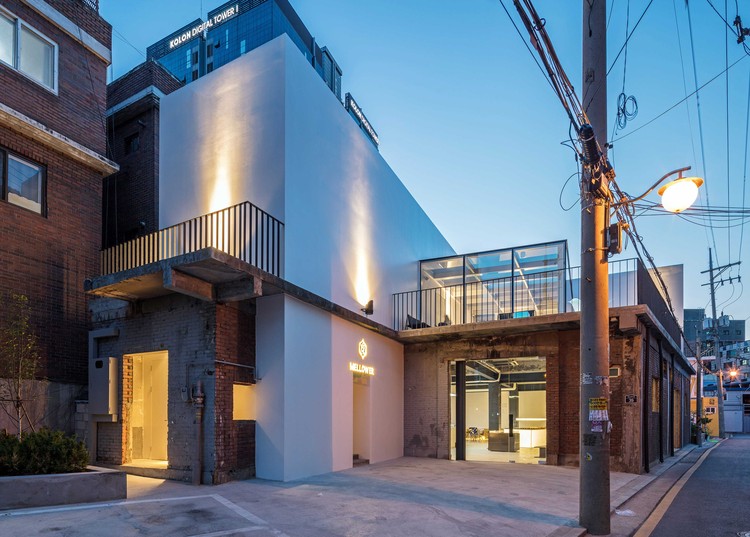 'No past No future'

' Brooklyn ' in the United States , ' Hackney 'in the United Kingdom and ' Seong-su ' in the Korea, which successfully led the rebuilding of the urban regeneration strategy through the preservation of the past.

Since 2010, 'Seong-su' has been designated as the " City of Urban Renaissance Project " in 2014. Reflecting the development of urban regeneration, which is not a general development, we agreed on the idea of reviving social and cultural functions through design, cultural and ecological environment, and the restoration of the urban economy.

Mellower also wanted to include their own specificity of the coffee and bakery in the first place, not to stay in the traditional Asian brand image.

Instead of breaking all of the old ones and creating new ones, we created new identities and designs in existing architectures and spaces, satisfying the needs of these clients and regions.

The concept of this project is Rejuvenation. It means being young again and recovering. In the light faded place can regain momentum again through penetrating novelty.

We wanted to show the design concepts through the look of this architecture's exterior. And leave the frame of the building untouched, which was formerly a dyeing factory, inserted two creative boxes connecting the top and bottom of the building to create a new feeling. The white boxes is to liaise between external and internal place and contain the main features of the brand.

On the first box, the main function of the brand was extended from the downstairs to the upstairs by placing the coffee Bar and the roasting Room on the 1st floor and academy and office on the 2nd floor. Another independent box was placed in the bakery kitchen.

And the stairs connected two boxes showed the lively area by covering rainbow.

And as the first flagship store of the Mellower was established in Seoul, we planed to place the creative boxes to make room for employees to build and spread their skills

Hopefully, Mellower is ripe for new time to mature in the space that coexisting with the past and present. 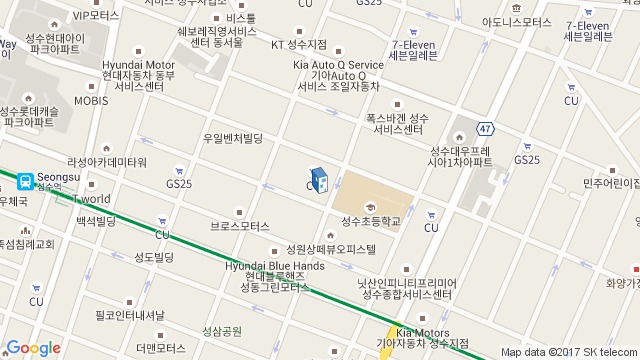 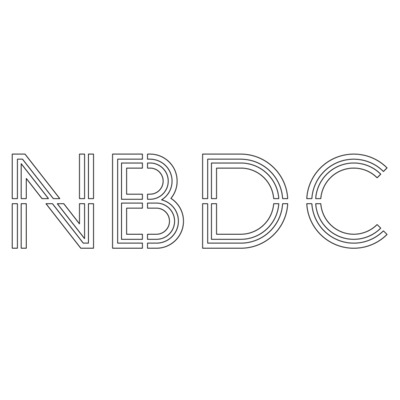