Dutch firm KAAN Architecten has revealed plans for the new Faculty of Medicine of the Universidade Anhembi Morumbi (UAM) in São José dos Campos, as the firm announced the opening of a new office in Brazil’s largest city, São Paulo.

The campus will be located on an elevated site perched over a main highway leading into the city, creating both isolation and visibility that will allow the building to become a new landmark within the dense urban fabric. 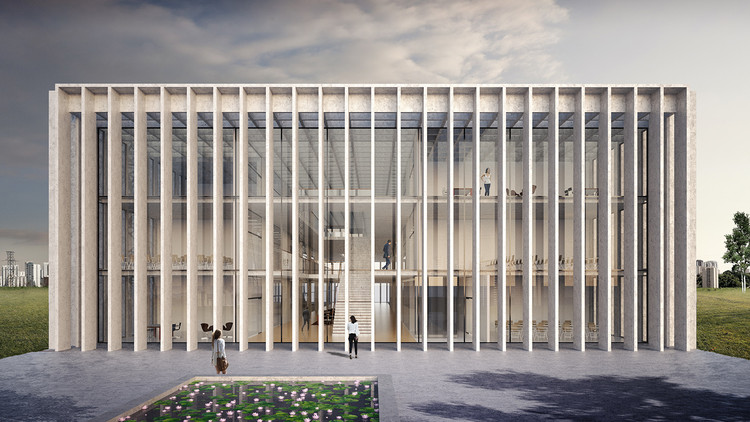 “Optimizing the topographical characteristics of the area, the project stands firm and visually opens itself up to the city,” explain the architects. “The intense Brazilian solar radiation is mitigated by a fully encompassing system of vertical slabs that fulfills the need for shade in every façade. Choosing a regular structural system enabled KAANArchitecten to feature glass between the concrete slabs and roof beams. These are molded in loco, relying on the expertise of the local workforce, and eliminating the need for masonry.”

The Medical complex joins a number of Brazilian projects currently in progress by KAAN Architecten, including City Hall Park; a broad urban redevelopment plan in São Bernardo do Campo; the refurbishment of the city hall tower; the Paço Building; and Ferrazópolis, a transit hub featuring housing and a commercial program. The new São Paulo office will coordinate these project while focusing on urban planning, renovation projects and educational programs between the States of São Paulo and Rio de Janeiro.

The Faculty of Medicine in São José dos Campos is expected to be complete by the end of 2017. 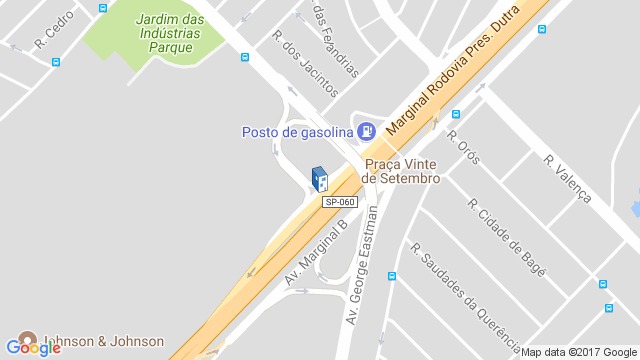 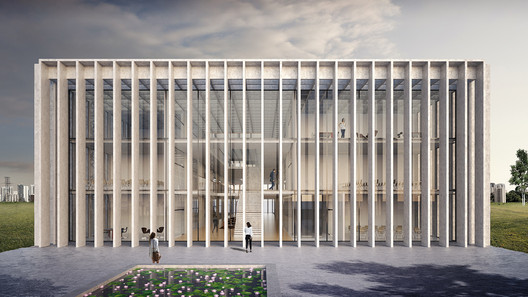