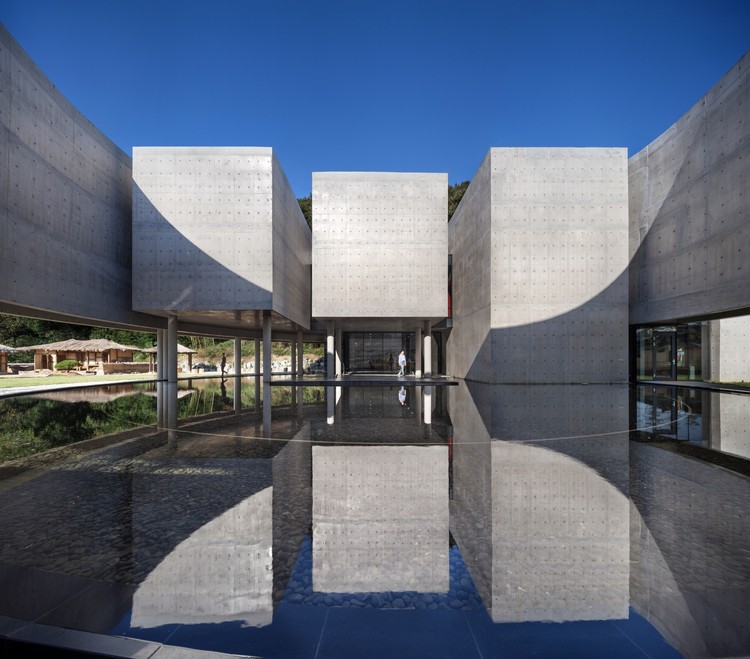 Text description provided by the architects. This architectural project was commissioned as a monument to the national patriot Son Yang Won who was made a saint of the protestant church, for a life of holy sacrifice and devout Christian faith during Japanese Colonial Era. The project has been constructed as a ‘Symbolic space memorial’, in which the three guiding mentalities of Son Yang Won, ‘Resistance’, ‘Sacrifice’, and ‘Reconciliation’ are structured for view throughout the three exhibition spaces.

The exposed concrete cylinder is a closed-off form divorced from the external space, and cleanly reveals the symbolism of the memorial. It is simultaneously opened up to the sky above and the water space below.

The ‘Lifted Volume’ was realized by supporting one corner of the cylinder with a concrete structural wall of different texture, situated among columns that were dispersed and arranged on the site are as if they had been scattered, maximizing its dramatic effect.

The narrow road, which allows visitors to indirectly experience the unspeakable physical and psychological pain of Son must have endured during his lifetime, is a space intended to reflect on his footsteps, upon which Son must have advanced forward.

The exhibition method of this memorial does not one to follow in the footsteps of everyday museums of common artifact exhibition. From the perspective that the space is translated into symbols to be exhibited, this memorial is more than a typical exhibition hall of artifacts. And it also can be dubbed as a ‘Museum of Spaces for Remembrance’ that embraces the spiritual heritage of Son Yang Won through architecture. 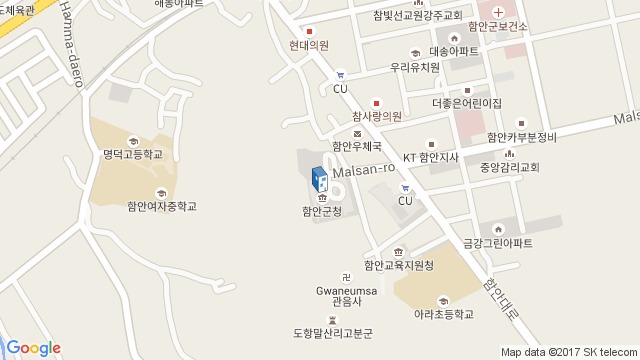 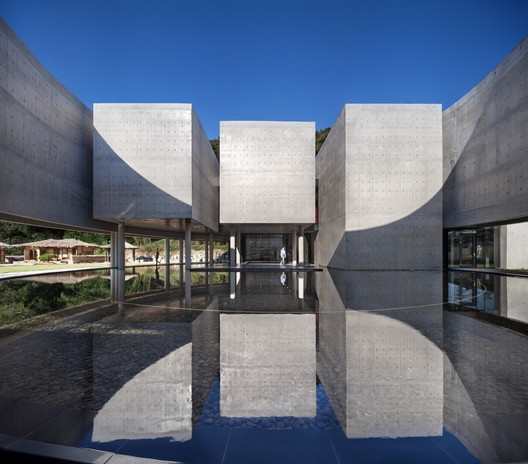