Text description provided by the architects. The most important issue when planning the design of the house in 2014 was like "FAR Game: Constraints Sparking Creativity" ,which was the theme of the Korean Pavilion in the Venice Biennial, 2016. This land is a class 2 general residential area, so an architect can build a building with a 60% the building to-land ratio and a 200% floor area ratio. It is common to design a three-story building with a 60% building-to-land ratio and to design the fourth floor with a 20% building-to-land-ratio. However, the land area (142m2) was so small that 20% of the area was only 28.4m2. It was important to find alternatives to look for a maximum floor area ratio to meet what the building owner required without any loss.

The land used to be an old residential area in Ulsan. The target site had been redeveloped with a new apartment complex and became a commercial area because of a new 20m wide road to the north side. Also, it was possible to secure the height by receiving the right of light from the north with the road. This made the first floor higher and allowed the architect to feel free from any height restriction on the building. In the surrounding area, the three-story buildings with the same building-to-land ratio and floor area ratio were built on the front of the 20m wide road. This resulted in the creation of a stuffy urban landscape. Therefore, the front part of the first floor, which was higher than the other floors, was made of glass, and the road side of the second floor was empty to create openness. The outdoor stairs were made of bent punched metal to create an urban scenery of day and night. We hope that this small building will bring a chance to access commercial buildings and cause a life change in the desolate urban landscape.

Most people misunderstand the morphological approach of this house. However, this is wrong. The building-to-land ratio, which buildings usually have in a small area, was restructured and spaces were arranged from the first floor to the fifth floor. This resulted in a new formation of the building. The mass is not an identity, but the program by the FAR (Floor Area Ratio) Game is the identity. There is a maximum floor area ratio for the first floor, and the second and third floors meet the required floor area ratio of the building by keeping some of the front parts empty. The floor area ration, which was obtained on the second and third floor, was used for the fourth and fifth floors. This rearranged floor area ratio created the building.

Since the area is older, it looked complex. We wanted to build a clean building which included a sense of mass. We wanted to construct the building with exposed white concrete, but it was a low budget building. For this reason, we removed the mold, ground the surface, mixed white stone powder with watery retaining agent, and built a white colored building. Since the building was small, the exterior stairs looked visually massive in the front. These open exterior stairs visually interrupted the protruding mass design of the building. Therefore, the punched metal, which provided not only openness but also closure, was used. In fact, the material at first was matte chain, which emphasized verticality and had a subtle sense of reflections of the sun. However, the building owner wanted to change the material to punched metal. In order to emphasize the verticality, the lines were bent in a vertical direction. 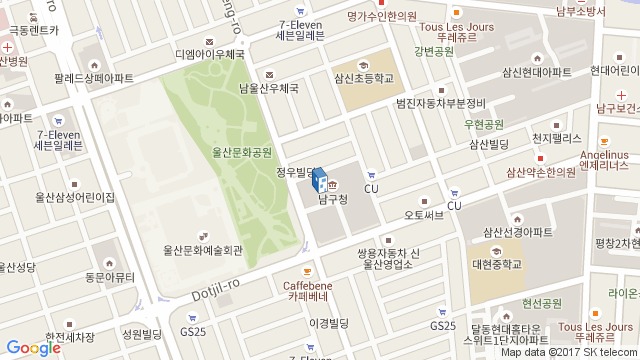