The Cooper Hewitt, Smithsonian Design Museum has announced the winners of their 2017 National Design Awards, recognizing outstanding achievement in design and innovation across a variety of design disciplines. Now in its 18th year, the annual award was established to “promote design as a vital humanistic tool in shaping the world.” 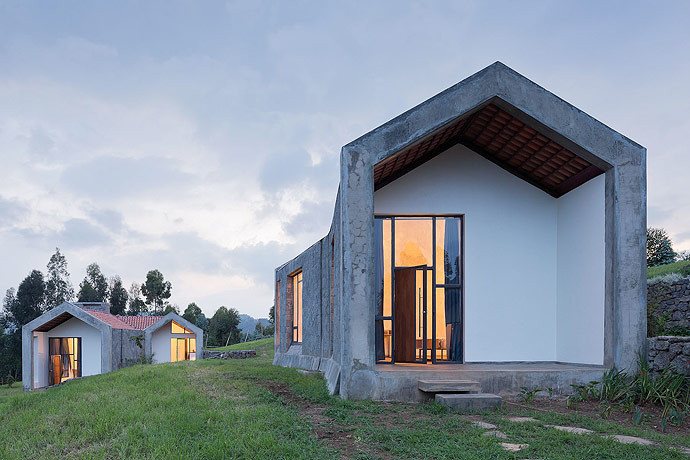 “In an era of tumultuous change, design is asking deep questions about its purpose and contributions to a better society,” said Caroline Baumann, director of Cooper Hewitt. “The achievements of this year’s class of National Design Award winners have informed that dialogue, and their accomplishments have elevated our understanding of what great American design is and what it can do to improve our world.”

Founded in 2008, MASS Design Group is a design collaborative of 75 employees working in more than a dozen countries with offices in Boston and Kigali, Rwanda. With a portfolio that spans the fields of design, research, advocacy and training, MASS is committed to understanding the short- and long-term ripple effects made by architectural decisions at all scales—for inhabitants, clients, communities and societies. MASS’s practice focuses on architecture’s relationship to health and behavior, and on designing the human and physical systems necessary for growth, dignity and well-being. MASS believes that architecture is never neutral—that it either heals or hurts—and that a well-designed, beautiful world is a human right.

Surfacedesign is a landscape architecture and urban design firm based in San Francisco. Founded in 2001, the award-winning practice creates dynamic parks, plazas, waterfronts, civic landscapes and private gardens. James A. Lord, Roderick Wyllie and Geoff di Girolamo, in collaboration with a multidisciplinary team of landscape architects, urban designers and architects, provide innovative design solutions for a wide range of projects, including the Smithsonian Master Plan, Auckland International Airport, Golden Gate Bridge 75th Anniversary Plaza and IBM Plaza Honolulu. Integral to the philosophy of the practice, Surfacedesign focuses on cultivating a sense of connection to the built and natural world, pushing people to engage with the landscape in new ways.

Deborah Berke Partners is a New York-based architecture and interior design practice led by partners Deborah Berke, Maitland Jones and Marc Leff, and senior principals Stephen Brockman and Caroline Wharton Ewing. Together, they dissolve the boundaries between architecture and interior design by distilling complex considerations—environmental, social and aesthetic—to their essence. From visionary master plans to the focused details of interiors, Deborah Berke Partners works at all scales, with transformative outcomes. The firm’s most significant work includes the Distribution Headquarters for Cummins Inc. in Indianapolis; the Rockefeller Arts Center in Fredonia, New York; the interior architecture and design of 432 Park Avenue in New York City; 21c Museum Hotels across the U.S.; the Yale School of Art in New Haven, Conn.; and numerous residences for private clients.

Craig L. Wilkins is an architect, academic and author, recognized as one of the country’s leading scholars on African Americans in architecture. He is the former director of the Detroit Community Design Center and a lecturer at the Taubman College of Architecture and Urban Planning at the University of Michigan in Ann Arbor. Both his creative practice and pedagogy are informed by the long, rich, yet relatively untold stories of people of color in both the physical and symbolic construction of America. At multiple levels across diverse platforms, his award-winning books, chapters, essays and design interventions recover and present the rich social, cultural, political, historical and aesthetic contributions of oft-ignored people and practitioners of color for professional and public engagement.

The Design Trust for Public Space is a nonprofit organization dedicated to the future of New York City. Founded in 1995 by Andrea Woodner to bring design expertise into the public realm, the Design Trust remains at the forefront of shaping New York City’s shared civic spaces and infrastructure—from streets, plazas and parks to transportation and housing. The Design Trust has executed 30 multi-year projects working with over 40 city agencies and community groups and 90 fellows. The organization’s projects saved the High Line structure and the Garment District, jump-started New York City’s first custom-built Taxi of Tomorrow and created the city’s first comprehensive sustainability guidelines that became the precursor to OneNYC. 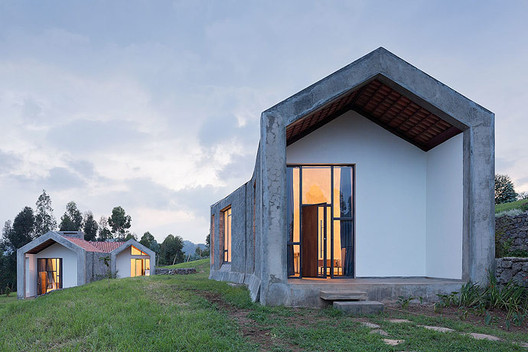