UPDATE: You still have time to perfect and submit your award-winning entries! The final entry deadline for the World Architecture Festival Awards is this Friday 2 June at Midnight (BST).

The World Architecture Festival (WAF) has announced the theme for the tenth edition of the conference: ‘Performance.’

Held November 15-17 at the Arena Berlin in Germany, the festival will focus on the topic of performance in architecture. This will include several new additions to the tour program, including a visit to Hans Scharoun’s revolutionary Berlin Philharmonie; Gerhard Spangenberg’s Radialsystem V, a former pump station transformed into a venue for contemporary dance and music; and Frank Gehry’s recently-completed Pierre Boulez Concert Hall. 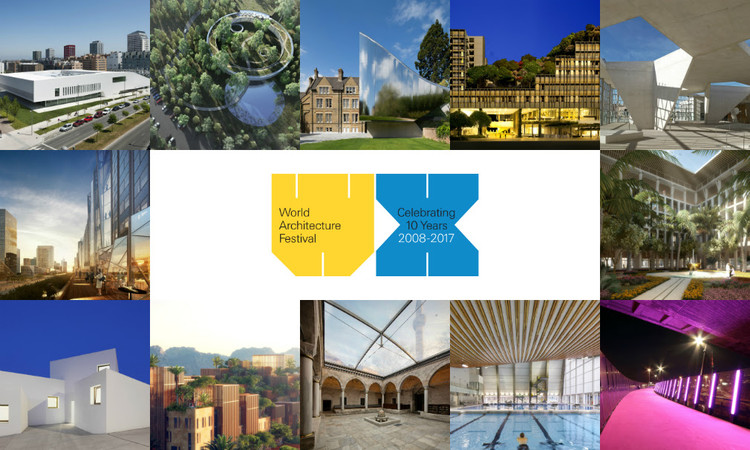 Commenting on the selection of the 2017, WAF Programme Director Paul Finch said: "This year we will examine the multiple aspects of performance that architecture has to embrace: aesthetic, technical, economic and psychological. We will be discussing buildings designed for performance – for example theatres and concert halls – but also the role that buildings play in the life and spectacle of the city itself.”

Returning to Franz Ahrens’ Arena Berlin, this year’s WAF looks to build on a successful 2016 edition that saw the highest attendance numbers ever, with more than 2,300 architects and designers over three days.

What is WAF?
World Architecture Festival is a three-day event for architects and interior design professionals. WAF is the only global festival that combines awards, live judging, conferences and networking providing architectural knowledge and inspiration. It provides the opportunity to gain international exposure, make global connections and present your work live to a panel of judges.

Entrants for the WAF Awards programme can still take advantage of an Early Bird rate for two more days, until April 27. The final deadline for entries this year is May 18. Practices submitting three or more projects will be able to enjoy a 15% discount on entry fees.

In honor of the selected theme, the WAF has rounded up a selection of top performance venues that have been nominated for a WAF Award in its first 10 years:

The World Architecture Festival has announced the launch of the 10th edition of the event referred to as the "Oscars of architecture" by launching the "WAF Manifesto," which identifies key challenges the profession will face over the next ten years. 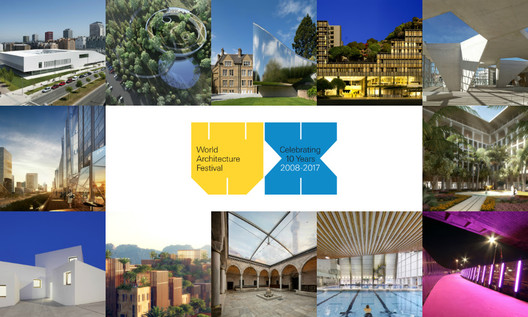