Save
As Phyllis Lambert Turns 90, Exhibition Examining Her Impact and Influence Opens in Montréal
Share
Or
Copy

This week Phyllis Lambert, widely considered to be among the most influential figures in architecture, turned 90. Known primarily for founding the Canadian Centre for Architecture (CCA) in her hometown of Montrèal in 1979, she also acted as Director of Planning for the world-renowned Seagram Building in Manhattan (a tower commissioned by her family). The project is often cited as one of Mies van der Rohe's most important built works. As a practising architect, Lambert designed the Saidye Bronfman Centre (1967) – a performing arts center named after her mother. 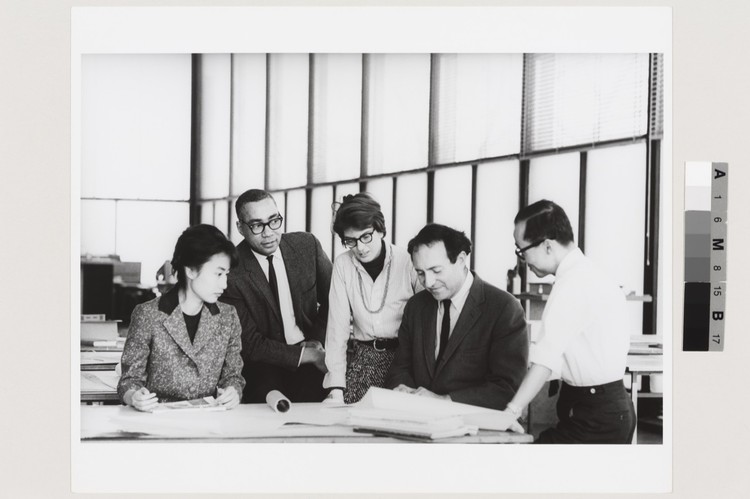 On the occasion of her birthday, the CCA—for which Lambert currently holds the position of Founding Director Emeritus—are staging an exhibition offering an autobiographical glimpse into the evolution of her ideas and work as an architect, activist, editor, and curator. According to the organisation, the show highlights Lambert's "deep commitment to the city and to intellectual research." It will display archival material from the CCA’s collection, other institutional archives, along with Phyllis Lambert's own personal archives in order to "reveal the consistent radicalism of her life."