The Supreme Court of Vermont has ruled that architecture is legally allowed to be ugly.

The judgement was made in response to lawsuits filed by Vermont residents against several planned solar developments, claiming that the “unsightliness” of the panels was damaging to their property values.

But the court found that ugliness alone does not qualify as nuisance under state law, citing a long-standing rule barring private lawsuits based solely on aesthetic criticism.

“Property values are affected by many factors; a decrease in market value does not mean there is a nuisance, any more than an increase means there is not,” argued the court in their statement.

Prosecutors had previously argued that the nuisance law was wide-reaching enough to cover the claim, noting the state’s tradition of valuing “scenic resources” in policies including strict anti-billboard  laws. 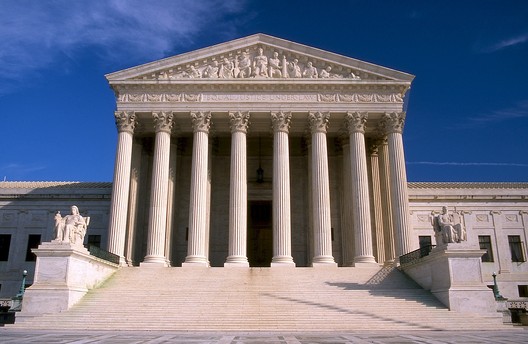