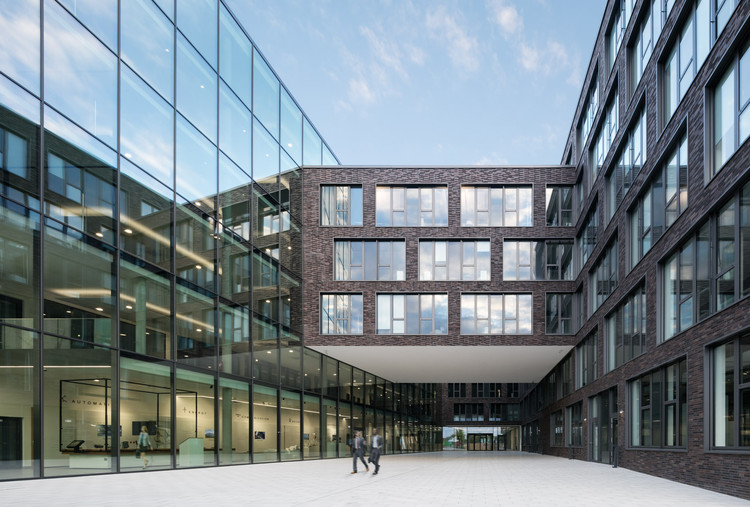 Text description provided by the architects. The architectural conception of the new construction of the head office of Mitsubishi Electric Europe is based on the target of connecting different departments both horizontally and vertically across a total of six floor levels.

The building with its great variety of types of use including office space, conference rooms, workshops and a show room is grouped around a class-clad connecting hallway. Thanks to its transparent appearance, which contrasts with the otherwise massive parts of the building, it sends out an appealing and welcoming flair that can already be noticed from a distance.

The manifold occupation with flexible furniture, product exhibitions and small meeting rooms makes the connecting hallway a central venue for both the 750 employees of the company and for any visitors, thus facilitating intercommunion and sociability and creating a sense of well-being. Its effect as a recognition feature of the building is intensified and kept up through the vegetated courtyards annexed. Across these courtyards, the floor-to-ceiling windows establish visual connections to each workplace at each spot of the building. In this way, an open and lively spatial feeling, which conveys a sense of coherence and identity, is created within the flexibly designable working environments and office landscapes, with sufficient natural light being provided.

In addition to the product exhibitions, the building equipment and appliances are made visible in a purposeful manner. The uncovered ceiling installations and air conditioning systems present themselves self-confidently as further developments and innovations of the company. That way, the building does not only constitute a meeting point and a place of communication, but it also develops further to turn into an aggregate, identity-generating Mitsubishi world.

The building, which was designed and realized by the architecture firm kresigns, received the Platinum Award as the highest level possible of LEED (“Leadership in Energy and Environmental Design”) certifications. 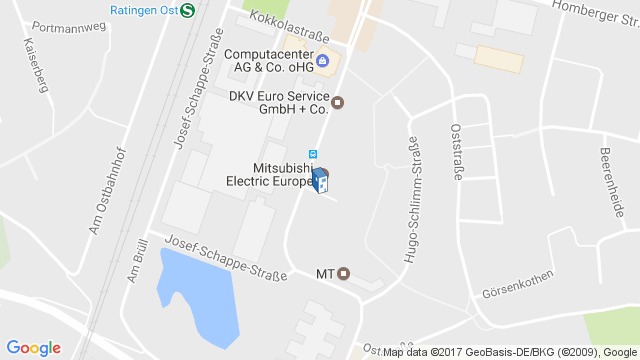 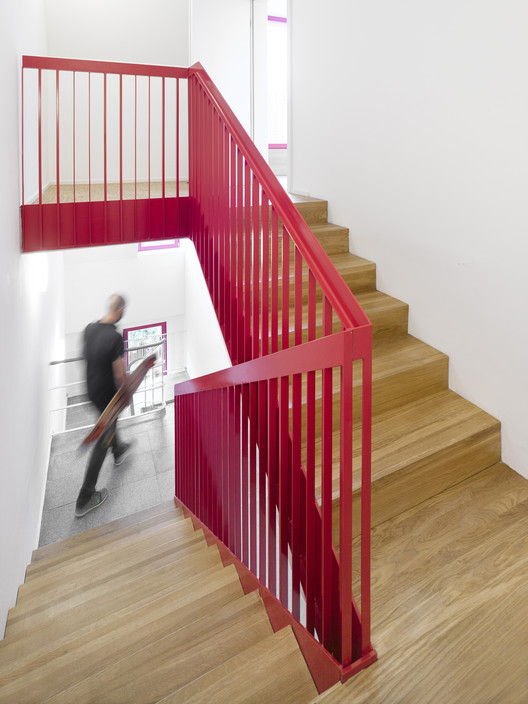 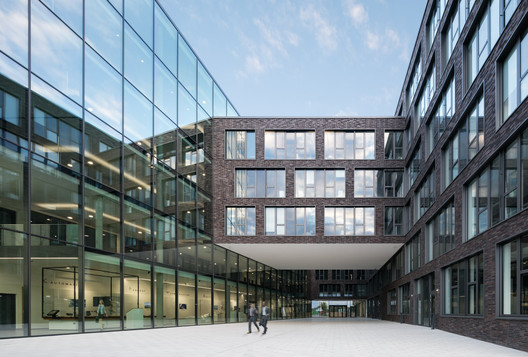