Dutch firm Studio Anne Holtrop has won the 2016 Challenge of The Time, an international architectural prize named by architect and artist Iakov Chernikhov. Now in its fifth iteration, the prize honors young architects up to 44 years old for the “best architectural project concepts that [feature an] innovative approach” and face “challenges to the future.”

Studio Anne Holtrop’s work varies from spatial temporary models and pavilions to extensive public buildings. For instance, over the past several years, the studio has designed the Museum Fort Behten near Utrect, and the National Pavilion of Bahrain for the EXPO exhibition in Milan, as well as for the Venice Biennale. 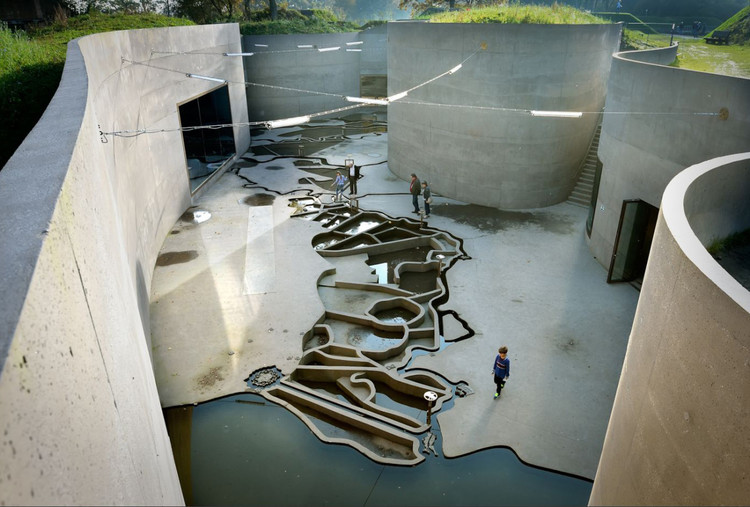 Two representatives from the Studio received the award at the Embassy of the Kingdom of the Netherlands in Moscow. The Studio was selected out of 74 nominees from 23 countries.

Laureates of the Change of The Time prize have historically gone on to become “stars of contemporary architecture,” according to the International Architectural Charitable Foundation of Iakov Chernikhov (ICIF). Laureates include Piere Vittorio Aureli and Junya Ishigami. 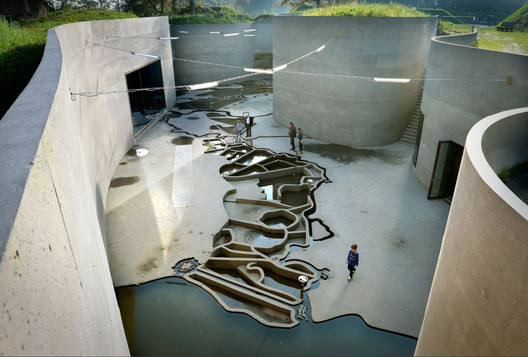