The Museum of Contemporary Art San Diego (MCASD) first opened in 1941 in the oceanfront La Jolla home of philanthropist Ellen Browning Scripps. In the half century that followed, the museum saw three distinct expansions; now, as it turns 75, MCASD anticipates its latest addition, a flexible new multipurpose design by Selldorf Architects that will quadruple the current gallery space. 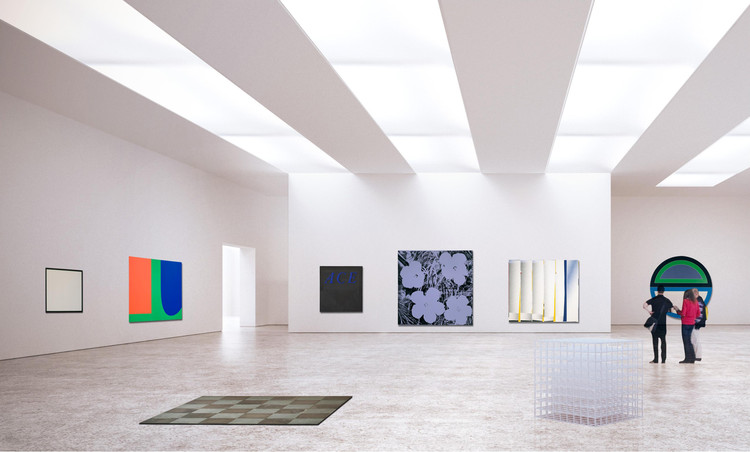 There is a spirit that is made up of all different things, from the collection and the location to all the people that make it a very special place, there is work to do and I think the rewards are going to be tremendous said Annabelle Selldorf, founding principal of the New York-based, 65-person firm. Inspired by San Diego's diverse cultural influences, Selldorf hopes to make the original Scripps house, designed by Irving Gill, the centerpiece of the area.

The addition, which is conceived as a series of smaller volumes, aims to create a more welcoming entry to the museum and blend it more cohesively to its coastal site. In a harmonious contrast with the stucco finish of the current building, the addition will be composed of cast concrete, travertine panels, and aluminum brise-soleils. The new buildings will provide spaces for both the permanent MCASD collection and changing exhibitions, as well as public programs, performance art, and other educational activities.

The museum will close next January to prepare for construction, which is projected to begin in the second half of 2017. The building is expected to reopen in late 2019.