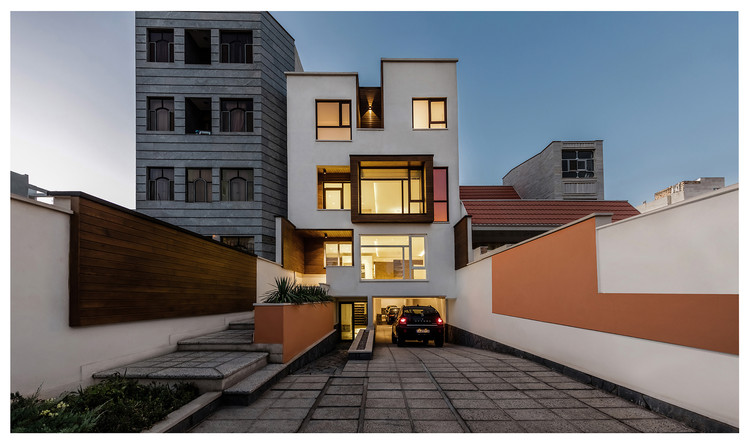 Text description provided by the architects. The client demanded a design for a residential apartment in 3 storeys, located in a middle-class district of Semnan city. With respect to negotiations with the client and in order to create a maximal usable area, the design switched from an ordinary apartment block of two separate units to two separate triplex and duplex units, because the client was interested in level differences in one single unit.

These two units were combined together on the main façade, letting maximum natural light in from the street. In the triplex unit, a central void was placed in the heart of the building to connect all the spaces together and to make all the spaces visible from there. The public and private spaces were also separated from each other by this void.

Placing 2 patios to allow the Day light enter to interior spaces (bedrooms and private hall) in triplex unit (A) and duplex unit (B), the both and to consider the area limitation of municipality roles. Wooden box as a monument and unique space at the core of triplex (A) and duplex units (B) plays a role  as a visual and physical connection of the units . The steps transform to private hall in the hearth of wooden box in triplex unit at the mid-level between first and second levels. 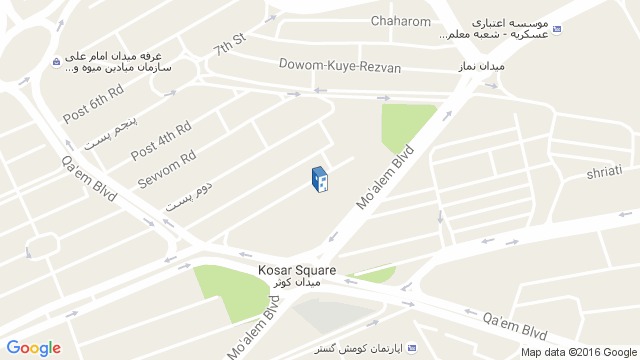 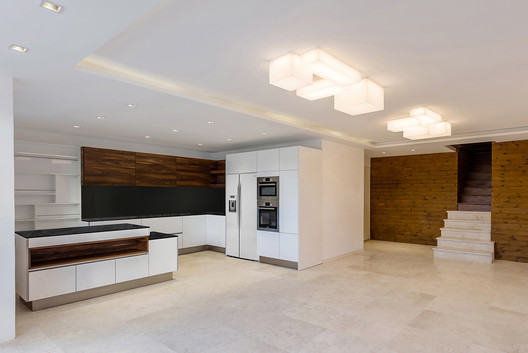 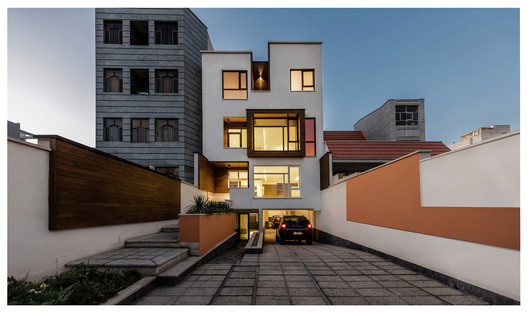