Save
Mailitis A.I.I.M. Transforms Old Brewery in Latvia Into Science and Arts Hub
Share
Or
Copy

Mailitis A.I.I.M. have revealed their vision for the complete regeneration of the Cesis Beer Brewery, a large complex in the Latvian town of Cesis. The unoccupied factory grounds are comprised of building stock from the 18th, 19th, and 20th centuries, presenting a rich tapestry of Cesis' industrial history. The new master plan sees the site transformed into a vital hub of science and the arts by means of "slow architecture" - a gradual, transformative approach to the design of public space. 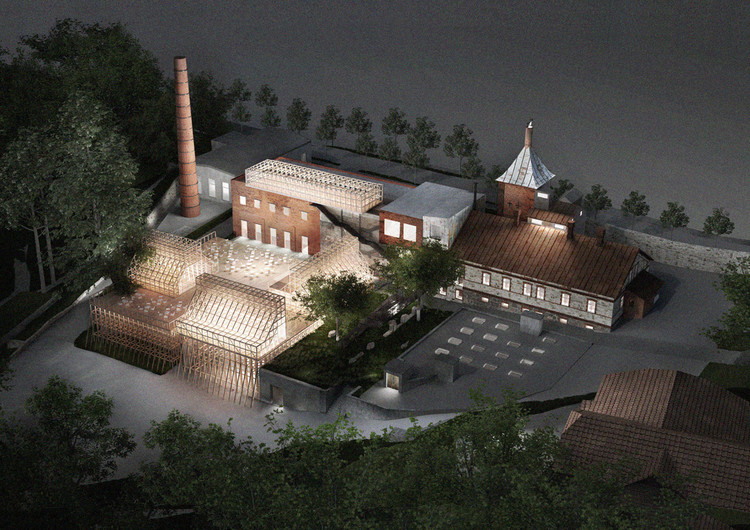 The brewery site closed to the public over 15 years ago and has been steadily falling into disrepair. Once a year it has been opened up as the testing ground for artistic ventures during the annual Cesis Art Festival, where visitors descend upon the precinct and the neighboring Castle Park and Castle Square. The openness of public access during the festival is to be made permanent in the new master plan. This is achieved through new circulation paths, including a central axis which connects the program of the brewery site to neighboring civic spaces and parkland.

Of the existing buildings, those in poor technical condition will be selectively demolished to open up views across the grounds to the Castle Park. A central terrace will be formed in this newly cleared zone, housing temporary art exhibitions, installations, and pavilions. Alongside the planned program, the terrace is intended to become the informal meeting place for the young artists, scientists and other professionals frequenting the site.

Developed in conjunction with the site's owners, the Institute for Environmental Sciences, the new program for the brewery is intended to foster and engage the arts and sciences. The main functions of the scheme; exhibition halls, workshops, administration, utility rooms and accommodation; will be interspersed with the existing buildings, with some receiving their own structure eventually.

The scale of the project made staging imperative, and the architects plan to roll out the master plan in three distinct phases. This ensures that the idea for the complex retains its long-term vision and that the spaces created will remain relevant over time. The stages are broken down into reorganization, conservation, and reconstruction, with public access remaining imperative throughout the entire process.

In keeping with their driving factor of "slow architecture", the architects have used the imagery of scaffolding to create the sense that the complex is never fully 'constructed'. The scaffolding comes to life through the use of wooden frames which have been defined by the architects as "changing" structures, alterable according to need and use. The frames are multi-functional; they protect and conserve historic areas, act as a second skin to filter light, connect different programmatic zones and allow vantage points across the site. 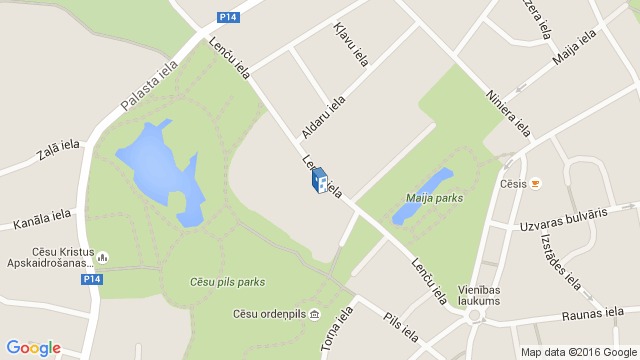 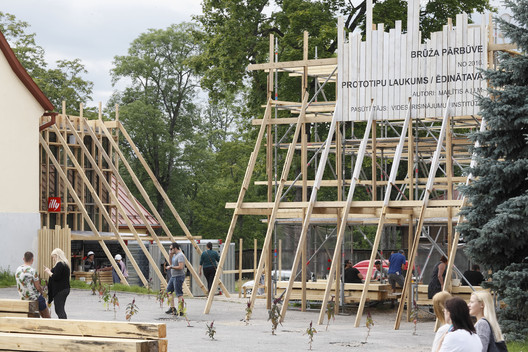